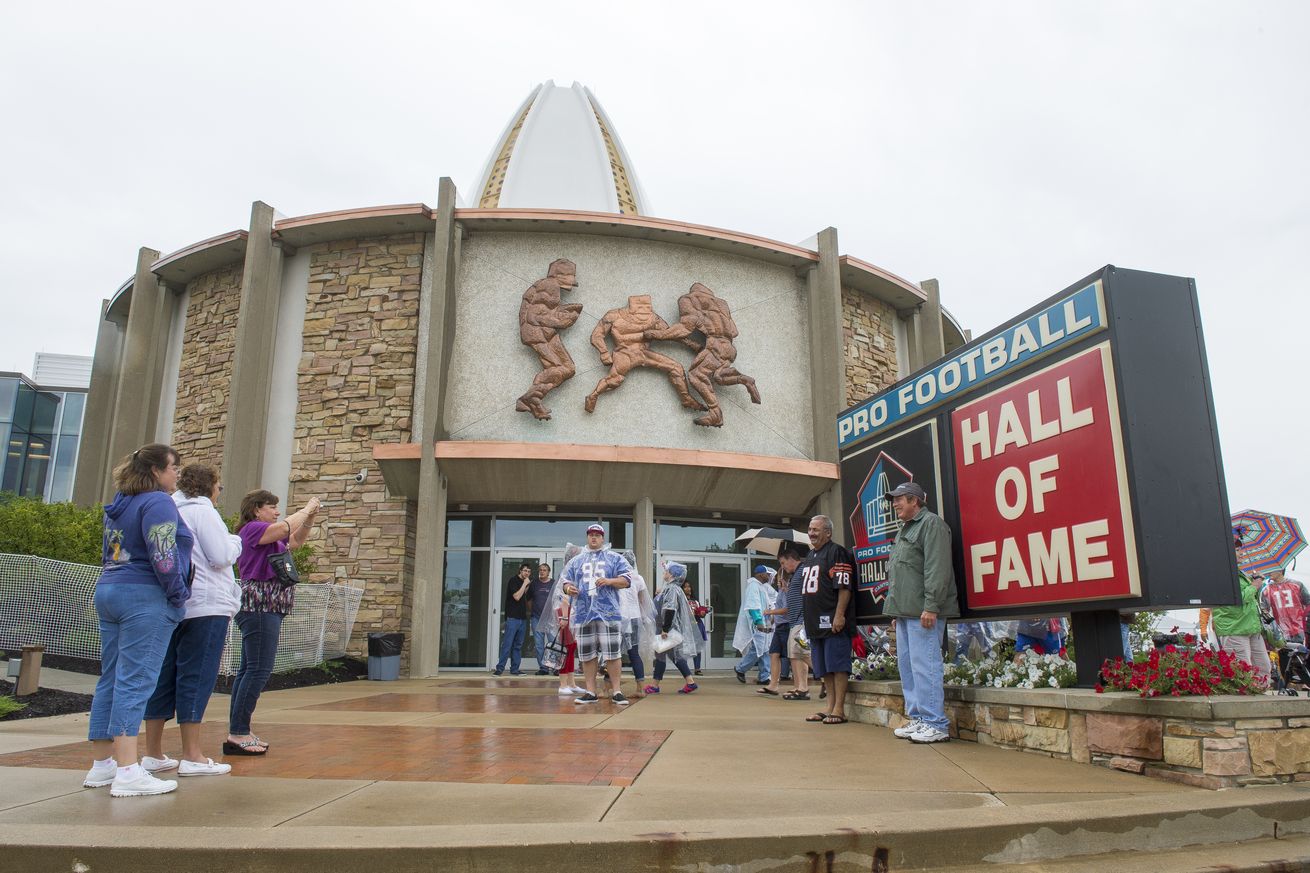 The schedule has been release a week earlier than normal for all 32 NFL teams. Most of the experts will give BOLD PREDICTIONS on teams’ future records but I’ll save that for my August or early September insanity. Instead, we’ll break down the schedule by quarter for each team and determine any advantages or disadvantages based on byes, number of away games and national TV games.

The Bears have a favorable schedule with four prime time games. The Bears are balanced with home and away games. The Bears bye is a favorable Week 8. Chicago gets a possible advantage playing Tampa Bay and San Francisco compared to the other South and West teams but this is subject to change each year. Chicago shouldn’t have any road weather games but San Fran, Green Bay and the Redskins come to Windy Chicago in December. The first, second and fourth quarters are fairly even in terms of difficulty. Their 3rd quarter stretch is pretty easy. Chicago should be an improved team. We’ll see if they take advantage of this schedule.

Green Bay has a weird schedule for home and away games. They open with two on the road (first time since 1924) and have three straight road games at one point. They have four home games in a row after the first two games. Green Bay has five prime time games barring any flexing. The Packers have an early bye which is a disadvantage. Green Bay could have a weather edge hosting the Texans, Seahawks and Vikings in late November and December. Green Bay has a tough 3rd and 4th Quarter of the season with many road games and divisional games. Green Bay plays Seattle and at Atlanta which should be tougher South and West teams.

The Vikings are the defending division champs and have five prime time games with a new stadium. The Vikings have a Week 6 bye which is decent. The Vikings second half of the season is slightly more difficult. Minnesota must play Arizona and at Carolina which is a disadvantage against other West and South teams. Minnesota plays at Green Bay in Week 16 for a potential weather game but will be indoors for home games now.

Detroit starts the season with three of four on the road again followed by three home games. Detroit has a Week 10 bye which is an advantage. Detroit doesn’t have any weather games other than at the Giants in December. Detroit’s third and fourth quarter of the seasons are probably the toughest. Detroit only has two late in the season prime time games (including Thanksgiving).

The schedule is set for the NFC North. It should be easier than last season but this is a tough division. The AFC South and NFC East could be improved after free agency and the upcoming draft. It’s going to be another fun year in a competitive NFC North.