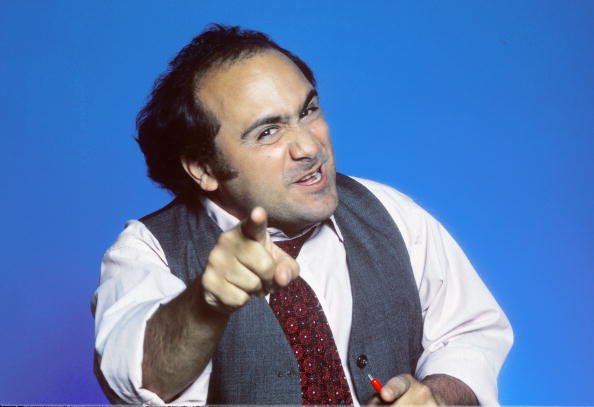 NFL Free agency has slowed down greatly in the second week but there are still moves being made. Let’s take a look.

The North lost two return men on Monday night. Andre Roberts signed a 1 year 1.8 million dollar deal leaving Detroit for Atlanta. Roberts was a solid punt returner and made a few clutch catches for Detroit last year. Keshawn Martin, Jace Billingsley or TJ Jones will replace Roberts in Detroit.
Former Vikings 1st round pick Cordarelle Patterson took his kick return talents to Oakland. Patterson was a bust as a WR but will add value on returns for the Raiders. He signed a two year deal that can void after one.

Around the League
Demarcus Ware may be retiring but he is talking to the Rams first.
The Colts signed Margus Hunt (DE) to a two year deal and center Brian Schwenke. Hunt was a first round pick bust for the Bengals.

Starting QB Tyrod Taylor restructured his deal to get 30.5 million over the next two years with Buffalo. He will now become a free agent in 2019. He will have a big roster bonus early next season and the Bills can decide next offseason wheter to keep him for the 2018 season.

Malcolm Butler will visit the Saints. If the Saints sign him to an offer sheet and the Patriots don’t match, the Saints will have to give up the 11th pick in the draft for Butler. New Orleans also signed LB Alex Okafor to a one year deal. He is a former Cardinals and Bears player. The Cardinals re-signed shifty but oft-injured RB Andre Ellington.

The Ravens and Colts have interest in Morris Claiborne (CB). Clairborne is an oft-injured first round bust for the Cowboys but did have a good 2016 season when he played. Kehmal Ismael signed a one year 2.5 million dollar deal to remain with Atlanta.

The Eagles cut Chase Daniels and resigned backup QB Nick Foles. Former Eagle Bennie Logan (NT) signed with the Chiefs on a one year deal to replace Dontari Poe. The Jaguars and Falcons are battling on signing Dontari Poe. Both teams could use a big upgrade at nose tackle.

The Giants re-signed John Jerry to a 3 year 10 million dollar deal to be their right guard. This means new Giant, DJ Fluker, will play right tackle on his one year deal for New York. The Chargers release left tackle King Dunlap to save 5 million after they just signed Russell Okung. Ryan Groy was signed to a 2 year 5 million offer sheet by the Rams. They are trying to poach him from Buffalo. The Bills will get a chance to match but won’t receive any compensation if they don’t.

The Saints are still sniffing around Malcolm Butler and may have to give up a 1st rounder for him if they try to sign him.