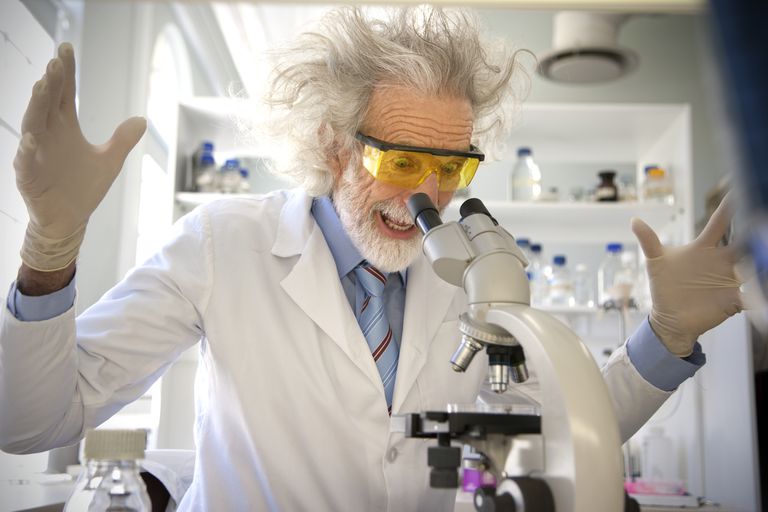 The 2021 NFL Draft was exciting. The NFC North added some young talent and filled some needs. Let’s take a look at all the action.

The Lions picked 7th due to Patricia’s garbage-ass coaching and held steady with the pick. Somehow super stud Offensive Tackle Penei Sewell dropped to them.  The Lions were very very excited.

Sewell is an athletic nasty tackle that will start at right tackle for Detroit from day 1. The Lions rebuild will start in the trenches and complete the book-end tackles for Detroit.

The Bears traded from pick 20 to pick 11 and gave up a 2022 1st and 4th to the Giants. New York lost out on Devonta Smith and traded out. The Bears made a huge move and they are hoping Fields can be an athletic franchise QB. Bears have never been able to nail QB and this is the latest attempt.

Vikings Pick 23 after Trade down for Tackle Christian Darrisaw

The Vikings moved out of pick 14 with the Jets and got an extra 3rd and 3rd/4th round swap for a 9 spot drop. Their guy Christian Darrisaw remained and will be the new left tackle replacing the cut Riley Reiff (Bengals). The Colts passed on Darrisaw for DE Kwity Paye and the Vikings pounced. Good move by GM Rick Spielman

The Packers went CB again in the draft. Kevin King, Chandon Sullivan and Josh Jackson are in contract years so the Packers re-stocked for the future. Stokes is super fast and played really well in the SEC at Georgia. He could start day 1 on outside or slot unless Green Bay wants to groom him for a year. They love sitting first round picks (Jordan Love says hello).

Day 2 was just as exciting with the team filling needs.

Detroit stayed at pick 41 and drafted 3 tech defensive tackle Levin Onwuzurike from Washington. Detroit needed interior pass rush badly these past few years and they got a very athletic yet powerful one. Detroit stays in the trenches to build the interior of the line.

The Packers lost Corey Linsley in free agency and replace him on day 2 of the draft. Myers is a good center with power and grit. Green Bay will keep Jenkins at guard and beef up their interior.

The Vikings added the Texas A&M QB from the trade down with the Jets. Mond was considered 6th best QB in this class and this will shake things up for the future with Kirk Cousins. Mond gives the Vikings a very good young backup QB for now.

The Lions were serious about adding to the trenches. Interior DT of Detroit is set for the future by adding athletic nose tackle Alim McNeil from NC State. McNeil can two gap and has a ton of power but is athletic enough for a pass rush. The style of player the Lions want has changed dramatically. The Eagles were so sad the Lions took McNeil one pick before them.

UNC LB with great cover skills. Vikings needed a Will LB and they got one.

The Packers traded up giving up their 4th round pick for Clemson slot WR Amari Rodgers. This guy is a Randall Cobb clone but more athletic. A Rodgers to A Rodgers might be a thing.

The Vikings used the 3rd/4th round swap with the Jets to nab a starting RG. Davis is an athletic mauler who should instantly be the Vikings left guard of the future.

The Vikings lose Odenigbo in free agency and added another young pass rusher from Pitt in Patrick Jones.

The Lions used their first pick they got from the Stafford trade from the Rams. They added a tall athletic rangy CB in Melifonwu. His brother failed at safety but Melofonwu has more football instincts. We’ll see if he plays outside, big slot or switches to free safety for the Lions.

Day 3 was busy as well with some talent left.

The Lions added a much-needed slot WR. He compares to Golden Tate and is the younger brother of ESB for the Packers.

Detroit got super aggressive to fill a need with Purdue LB Derrick Barnes. Detroit traded Round 5 pick, 2022 Round 4 but received a 2021 7th to get pick 113. Barnes was edge LB but played well off the ball in 2020. He is rangy with good instincts and should be a very good tackler. Detroit needed a LB and they got one of the remaining with good talent. Barnes should be special teams ace as well.

Vikings have good RBs but added another one in Round 4 from Iowa State.

CB from Cal to add to depth with Jeff Gladney’s problems.

OT Larry Borom from Mizzou fills a swing tackle need for the Bears. They cut Leno so even more of a chance to play early.

There you have it, folks. All North teams added a good amount of talent. We’ll see how they develop, fit the schemes and coached up in the near to long term future. Hope you enjoyed the 2021 Draft.