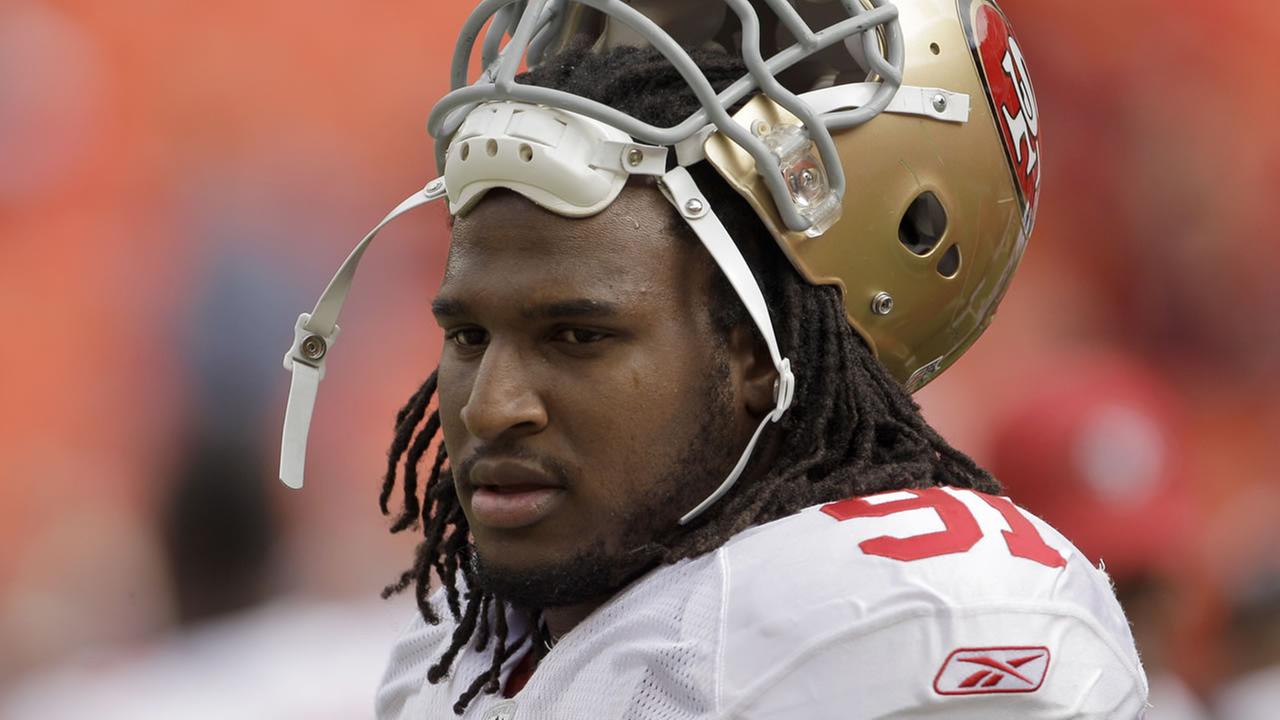 On Tuesday, the Chicago Bears jumped back into the second wave of free agency by signing three additional defensive players.

Inside linebacker Mason Foster comes way of the Tampa Bay Buccaneers, who likely didn’t attempt to resign Foster as he was not a good fit for head coach Lovie Smith’s Tampa 2 scheme. Foster will help shore up some depth for the Bears at his position, where he’ll compete with Jonathan Bostic and Christian Jones.

Defensive end Jarvis Jenkins comes from Washington, where he was a good run stuffer but struggled in tallying up sacks, something head coach Jay Gruden frowned up in their defensive scheme. With Chicago’s new 3-4 look, Jenkins will primarily be tasked with stopping the run, so his fit could be much better for the Bears and for Jenkins.

The most interesting signing was another defensive end, the 49ers Ray McDonald. McDonald has been a very productive player in his career, particularly from 2011-2014 when he was under Vic Fangio, the Bears new defensive coordinator. Certainly the issue with McDonald is his current run of legal troubles, notably separate rape and domestic violence investigations (no charges were filed in either case) and a DUI charge going back to 2010. The McDonald signing is certainly a high risk/high reward situation for general manager Ryan Pace and some backlash could be expected given McDonald’s troubles.

All three players were signed to one-year “prove it” deals, so essentially the Bears have added potentially three good defensive players who fit their new scheme and who are not financial risks whatsoever.