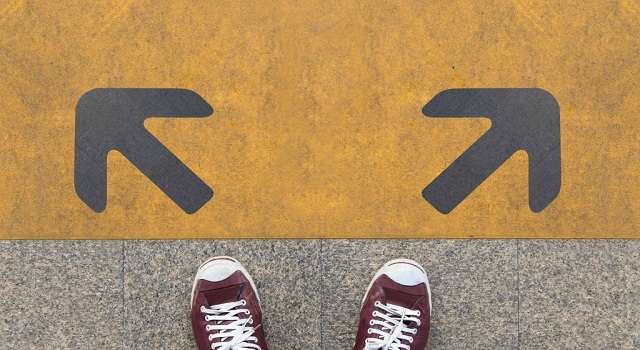 Can you believe that the season is 1/4 the way over?  JFC, next thing we know, it will be the offseason and we won’t know what to do with ourselves.  Whatever.  Last week’s results, huh?  Yeah, well, y’all suck.  I mean really, 6 points were scored.  SIX!  That’s less than the amount of times your mother gives a handy every 30 minutes.  By sucking so bad, y’all let Horse and Reggie pull into a first place tie with Potatoes.  Shameful shit.  Here’s the results of your pathetic effort:

(Told you that you suck.)

(Oh, look, someone other than a Southie decided to show up)

(Yeah, good job of talking me into bringing this back, you fuckers haven’t hit again)

(Prep’s monkeys could do better)

The above only represents games that involved the NFCN or NFCS.  If you wish, the leader board for those who weren’t too “busy” to pick all the games is here.

DID YOU HEAR ME NATE? YOU CAN SEE THE ‘ALL GAMES’ LEADER BOARD HERE!

We have a game tonight involving an NFCS ‘team’.  Jameis Winston is not a very good QB, but New England’s defense is bad, I mean like Saints’ bad, so he may do some stuff tonight.  Go make your picks.  How do you get to the site so that you can pick games?  Well, that’s a good question.  If only there was a uniform resource locator in the form of a hyperlink.