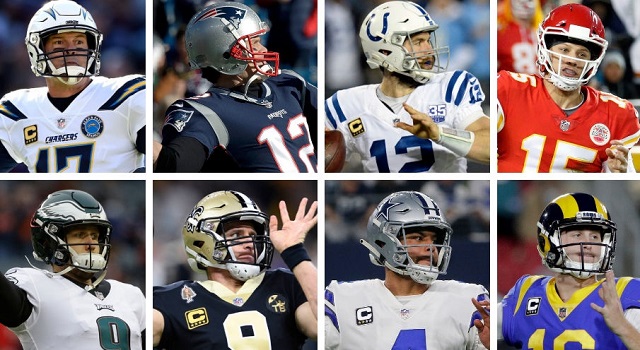 Wildcard weekend is in the books and Shooter is still MIA.  I got my wish for Chicago to lose, but now I’m afraid that will come back to haunt me with Big Dick Nick and the Eagles coming to New Orleans.  I envy those of you who’s teams suck, because you don’t have to worry about these things.  You can sit back, scratch your nads and laugh at the Bears’ fans.

Really light week last week.  It’s like you guys don’t even care anymore.  I like that because it means that my trouncing you in the regular season broke your spirit.  So, the picks last week?  Well, Curtis, LKP and I are in a three-way tie for first place.  Not really the menage a trois I was hoping for, but I’ll talk what I can get.  Oh, yeah, nobody else got a point.

(I don’t know why I do this for y’all anymore.)

(Somebody is getting pregnant.)

(Pearls are formed when a grain irritates an oyster.)

(Really at a loss for words.)

The above represents all games, since there isn’t a guarantee to be an NFCN/S team in the playoffs.  My team is in and they are an NFCS team, but they could be gone by Sunday.  This only contains those of you who actually scored a point in CYST.  Want to see your name here?  Do better and stop sucking.

2 games on Saturday and 2 on Sunday.   You should just go make your picks now though so you don’t forget and pick all the games.  Playoffs CYST doesn’t separate NFCN/S games from the rest.  I know the site will say that you don’t have to pick the non-NFCN/S games, but that’s only because the owner of that site was too lazy to program in some logic there for when it’s the playoffs.  Really, get on over to the CYST site and make your picks before you forget.  Go, go make your picks.  How do you get to the site so that you can pick games?  Well, that’s a good question.  If only there was a uniform resource locator in the form of a hyperlink.