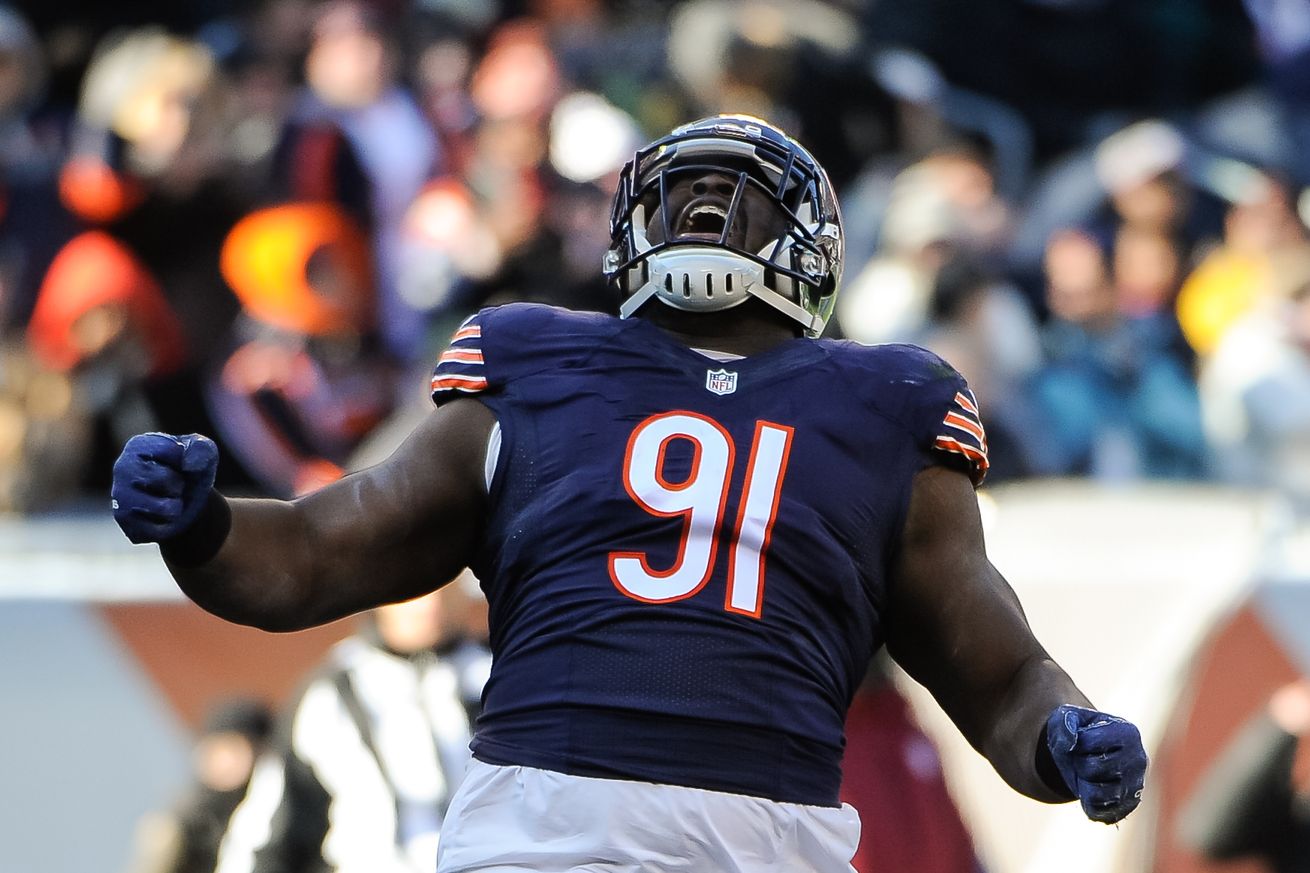 The offseason doldrums roll on into late June. Today we’ll take a look at the defensive break out player for each team in 2016.

Eddie Goldman had a solid rookie season at nose tackle. The nose tackle position does the dirty work in the 3-4 defense but Goldman has some pass rush ability and will continue to clog the running lanes for the Bears. The former Seminole has much more help this season with the additions of Danny Trevathan (FA ILB), Jerell Freeman (FA ILB), Akiem Hick (FA DE) and Jonathan Bullard (3rd round DE). He has a year of experience under his belt in Vic Fangio’s defense. Expect Goldman to have a good year for the Bears.

Nevin Lawson did well in 2015 while filling in for the injured Rashean Mathis. Mathis retired this offseason and Lawson gets a chance to start the entire year in 2016. This will be Lawson’s 3rd year in the league after being drafted in the 4th round in 2014. Lawson has experience and will see plenty of targets with Darius Slay shutting down the other side of the field. Lawson was targeted 69 times but only gave up 56.5% completion in 2015 and a very low 9.1 yards per catch.

The former Boston College CB has the aggressive skillset and coverage ability to be a good number 2 CB in the league after building on a strong second half of the 2015 season. Teryl Austin and Alan Williams are DB gurus to help Lawson with his craft. Glover Quin typically provides the help in double coverage for Lawson. Lawson has a good recipe for success with an improved Lions pass rush for 2016. He will get competition from 2015 3rd rounder Alex Carter but should win the starting job. Detroit will be happy to have three good CBs with Slay, Diggs and Lawson.

Datone Jones is in a contract year and had a solid 2015 season. Jones will stand up more in 2016 and rush the passer similar to Mike Neal’s role in 2015. Jones started doing this at the end of 2015 and had success. The former 1st round pick offers pass rush and is working on stopping the run. He can focus on pass rush more in his new role and should play more than the 327 snaps from 2015. Jones had 3 sacks, 7 hits and 20 hurries and can offer more pass rush with more snaps. Mike Neal played 750 snaps which can go to Datone Jones or Nick Perry but Clay Matthews will be back on the outside too. The Packers need improvement and more snaps from Jones, Nick Perry and Jake Ryan to improve on defense.

Trae Waynes was a 1st round pick in the 2015 draft. He will have his chance on a very strong defense to win the number 2 CB job and become the player the Vikings envisioned with a 1st round pick. Waynes has good size, speed and cover skills. He only has 196 snaps of experience but another full offseason to learn the playbook and coverage schemes. Terrence Newman will be his competition for the number 2 CB starting job. If Waynes wins the job, he can have success with the Vikings strong front 7 and Harrison Smith at free safety.