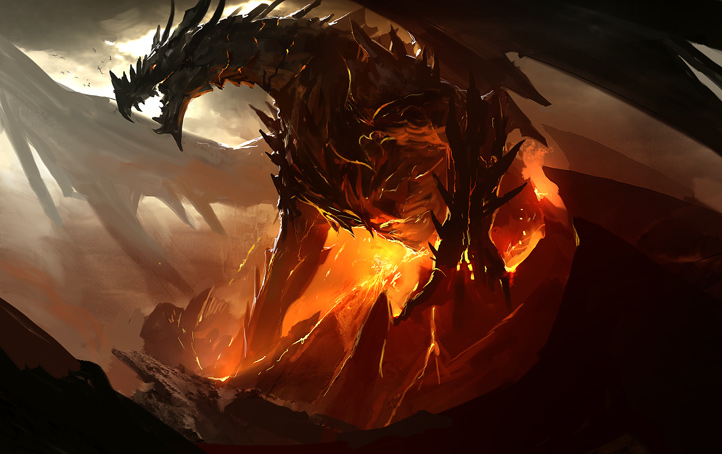 Welcome everyone to the inaugural installment of The Dragon’s Ire, which I hope to make a weekly column here. The idea is to point out a few events each week irked me, give my opinion on said events and hopefully spark conversation. Now, granted, by the time I write each installment each week some of these topics will have been beaten into hamburger by the mainstream media and or buy us in the comment section but I hope to find others that may have flown under the radar. I also intend to try something absolutely ridiculous and unheard of in the modern media and find one positive uplifting story that has been missed and give it some well deserved attention. I will try my best to keep the topics on football or the world of sports in general, but if something really irks me or we encounter a slow week I may dip into the world of pop culture from time to time.

Rihanna vs. the NFL and CBS

Now this story is, in my opinion, just plain stupid.  Because players seemingly cannot stop beating their wives, girlfriends or children the NFL and CBS had the genius idea to edit a portion of Jay Z’s song “Burn it down,” which features Rihanna, out of the intro to the Thursday night games because she was a victim of abuse.  The NFL and CBS thought by having that song in such a prominent spot it would make it harder for them to move on from the disgrace the players, and the NFL itself, have wrought. Then after a week to think about how stupid and callous that made them look they added her back into the intro, Rihanna was quick to point out their BS and they have since “decided to take the intro in a different direction” by editing her out of the song all together. This is beyond stupid in so many ways first they shame the victim, second they try to act like it did not happen, third they got in a tizzy cause they got caught. Yup, genius.

The NFL, Carolina Panthers, and Minnesota Vikings VS Common sense

Before you get in a tizzy, Viking and Panther fans, hear me out.  This has little to do with the actual move to add Adrian Peterson and Greg Hardy to the exempt list. It has much more to do with why they made those moves and the insult to our collective intelligence. The Vikings made the snap decision to deactivate Peterson right away to much applause, then after getting their tails whipped by the Patriots they decided to reactive him, they stood by him for two whole days defended the decision then quickly retreated “wanting to make the right decision under difficult circumstances”. In the Panther’s case they stood by Hardy all summer despite his conviction by a judge, and the NFL sat idly by despite the conviction claiming “due process.”  Suddenly in middle of the week the Panthers reversed course and placed Hardy on the exempt list. The question becomes, what changed?  Well the answer is quite simple…money. The fact that Peterson was removed less than 24 hours after Radisson hotels suspended their sponsorship, and the same for Hardy after both Anheuser-Busch and Pepsi spoke out about the NFL’s miss handling of recent events. I get it, money talks, but do they really have to make it this painfully obvious who really runs the NFL?

This one is fairly new, the NFL has decided that instead of punishing players that cannot behave like civilized human beings, they will simply hide them on the exempt list. Hey, out of site out of mind right? Keep in mind they are still being paid and still count against the team’s salary cap, the players on the list just don’t get to practice or play, and do not count against the 53 man roster. Boy I hope they learn their lesson.

Really? After everything that has gone down in the last 3 weeks you really think this was the best time to headbutt your wife, punch her in the face, then throw a shoe at your 17 month old son? Just because nobody has heard of you until today does not mean you get a pass https://canadian-pharmacy24-7.com/buy-keflex-online
.

Here is some good news to spread. During the final cut-down days of the preseason, the Bengals signed Devon Still to the practice squad so that he could keep his insurance to help cover cancer treatment for his 4 year daughter, knowing full well that he won’t play this season. The Bengals then announced that the proceeds from all Devon Still jerseys sold will be donated to the Cincinnati Children’s Hospital to support pediatric cancer research. Upon hearing of this Saints coach Sean Payton bought 100 youth-sized jerseys and then doubled down on nice guy points by donating them to the children’s hospital. Great job Bengals and Sean Payton, way to show the rest of the league what class and dignity look like. Here’s to hoping that Leah Still beats the odds and kicks cancer’s ass.