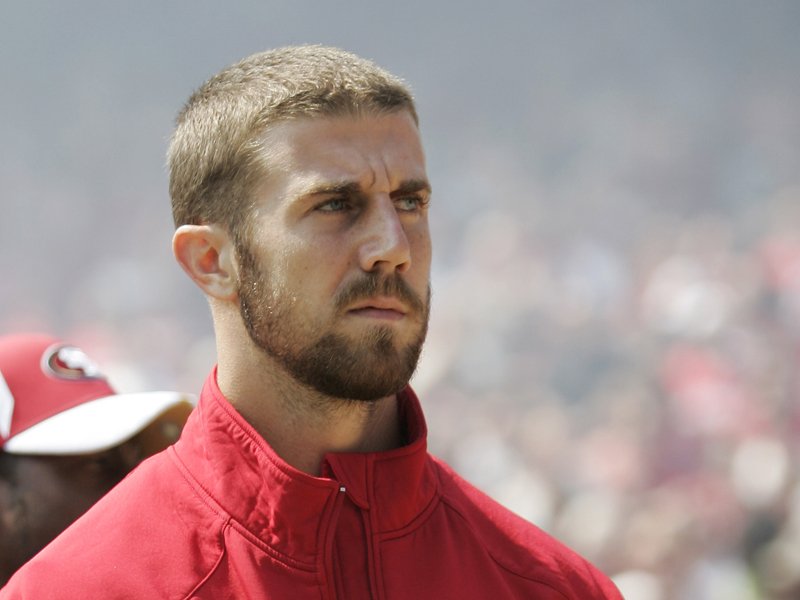 It’s a bird, it’s a plane, it’s a walrus, no that’s Andy Reid. Andy Reid begins year 3 of his coaching reign in Kansas City following a 9-7 season in 2014 after a strong 11-5 2013 playoff wild card season. The Chiefs went 6-2 at home and 3-5 on the road in 2014. The Chiefs swept the Chargers, beat the lowly Rams, Raiders and Jets. Chiefs had impressive wins at Miami, at Buffalo and home against the Super Bowl representative Patriots and Seahawks in 2014 for 9 wins. Koo-koo kachu Mr. Reid.

The 9 wins were impressive and 5 losses to Denver (2), at Arizona, at Pittsburgh and at San Francisco are justified. However, the Chiefs losing at Oakland and home to the Titans ruining a possible playoff season was downright embarrassing. They need to prove they can take care of the weak teams to make the playoffs in 2015.

The Chiefs offense was average in 2014 scoring 22.1 PPG (16th). Chiefs were led by Jamaal Charles 5 YPC 1,073 yards and 9 rushing touchdowns. Alex Smith was his typical game manager self while passing for 65.3% on only 464 attempts with 18 touchdowns to 6 interceptions. This is impressive considering Smith was under pressure 36% of his drop backs and was sacked 49 times. Smith ran well with 5.2 YPC on 49 attempts to avoid pressure.

Tight End Travis Kelce was the Chiefs only receiving threat with 862 yards on a 77% catch rate netting 5 touchdowns. The Chiefs did not have a WR with a touchdown in 2014 and Dwayne Bowe regressed to 754 yards and 0 touchdowns. Bowe has moved on to Cleveland and Kansas City has added former Eagle WR Jeremy Maclin. Maclin should provide a boost in the passing game and can fly deep. Third round pick Chris Conley is a 6’2 big WR added in the draft.

The Chiefs defense had a great pass rush (46 sacks) and only allowed 17.6 PPG. This was second best in the league only trailing Seattle. However, the Chiefs were run on easily allowing 4.7 YPC (30th in league). Due to secondary woes, Kansas City generated only 13 turnovers forced (6 interceptions and 7 fumbles).

Jamaal Charles is the Chiefs best weapon by far. His 5 YPC in 2014 carried them to 9 wins and allowed Alex Smith to be a game manager. Jeremy Maclin is a nice addition but Smith will have to prove he can deliver a deep ball. Travis Kelce is a very good tight end and combined with Maclin to give a nice one two punch deep and underneath. The Chiefs’ second through fifth WRs of Albert Wilson, Jason Avant, Junior Hemmingway and AJ Jenkins have a lot to prove for 2015. Backup Anthony Fasano added 4 TDs but he is gone from the 2015 squad.

Charles provides the Chief offense with good down and distances and Maclin is a true number 1 WR. However, the effectiveness might not work if the Chiefs can’t protect Smith or Smith can’t deliver the deep ball.

If it wasn’t for JJ Watt, Justin Houston would have won defensive player of the year. Houston had 22 sacks, 8 hits and 56 hurries from the OLB spot. The other OLB spot is stacked too with Tamba Hali who added 7 sacks, 7 hits and 31 hurries and 1st rounder Dee Ford on the bench.

Former 1st round Nose tackle Dontari Poe can rush with 6 sacks, 2 hits and 18 hurries from a tough position to generate pressure. Allen Bailey is a solid DE adding 5 sacks, 3 hits and 13 hurries for an average pass rush grade. The other DE for KC, Mike Devito, returns from injury in 2015. Derrick Johnson is a good ILB that can blitz, cover and play the run but Josh Mauga is a weak spot against coverage and the run at ILB.

Offensive line is a huge question mark for Kansas City and was a problem in 2014. KC allowed 49 sacks and 36% pressure on Smith’s drop backs. The offensive line woes may continue to plague Kansas City in 2015 as they lost their top graded linemen in center Rodney Hudson to Oakland in free agency (+13 PFF grade).

The Chiefs added Ben Grubbs (.2 grade) to Left guard from the Saints and rookie 2nd round pick Mitch Morse to right guard or right tackle. Donald Stephenson or Jeff Allen is still a problem at right tackle if they start and Paul Fanaika is a backup right guard that could start if Morse plays tackle. New center Eric Kush is very unproven. Left Tackle Eric Fisher, the top overall pick in the 2013 draft, has been a bust garnering a -17.5 2014 PFF grade. The Chiefs have major offensive line problems and will rely on the speed, vision and jukes of Jamaal Charles again for a run game and Smith’s mobility in the pocket to avoid pressure.

The Chiefs allowed 4.7 YPC (30th) but were somehow 2nd in the league in PPG scored without forcing turnovers (only 13). Running well on the Chiefs is a great way to beat them and stymie their pass rush. However, the return of DE Mike Devito from injury (+16.4 2013 run D grade) should help the Chiefs. Poe, Bailey, ILB Josh Mauga and the safeties (Parker and Abdullah) all struggled to stop the run in 2014 while Houston, Hali and Johnson were good against the run. If Berry returns, they could be better against the run even more.

The Chiefs secondary did better than expected in 2014 with great coverage from Sean Smith (+16.1). However, Sean Smith could be suspended for some games in the 2015 season. The Chiefs drafted Marcus Peters in the first round of the 2015 draft to help. Phillip Gaines and Jamell Fleming are decent slot corners but would struggle on the outside.

Tyvon Branch was added to play strong safety as former 1st round stud safety Eric Berry recovers from a cancer scare. Ron Parker and Hussain Abdullah played strongly in 2014 and the Chiefs will need another year of good coverage with Berry still recovering.

The Chiefs travel to Lambeau Week 3 to face the Packers and to Minnesota Week 6. The Bears have to face the Chiefs Week 5 in a tough Arrowhead and the Lions caught a break getting the Chiefs at a neutral site in London instead of Arrowhead during Week 8 of the season.

The Chiefs are a tough team to understand. They are well coached and have a tough defense to score against. They have major offensive line, weapon, turn over generation and run defense issues. They run the ball and don’t turn the ball over much by design. They have an incredible pass rush. They should give the North teams some trouble but are beatable especially away from Arrowhead. This is good news for the Lions, Packers and Vikings.