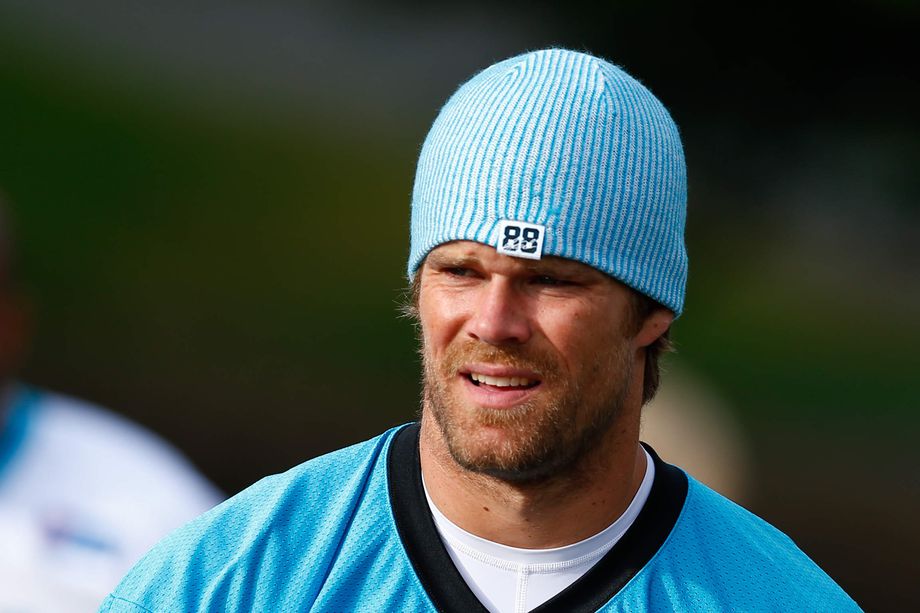 Next up in the Know Your Enemy 2017 series is the Carolina Panthers. The Panthers had a very disappointing 6-10 2016 season after finishing 15-1 with a Super Bowl appearance in 2015. The Super Bowl loser curse was in full effect for Cam Newton and the Panthers.

Carolina’s defense took an unexpected step back allowing 25.1 PPG for 26th in the league. Carolina’s rush defense was 6th best in yards allowed and allowed only 3.9 YPC. Carolina was 21st allowing a 92 passer rating after Josh Norman departed in late free agency (May) following former GM David Gettleman stripping him of the franchise tag.

Run Game
The Panthers can run the ball and added a top 10 pick in the 2017 draft at running back. Christian McCaffery is a versatile back that will bolster the Panthers run game coming from Stanford. Jonathan Stewart had a down 2016 season with 824 yards and 3.8 YPC. Stewart did have 9 TDS and could return to 2014 and 2015 form. Cam Newton is a running threat too with 359 yards and 5 TDS. It was a down year running for Cam in 2016 and he can top 700 yards in a season with double digit TDs.

Front 7
The Panthers are stout in run defense and can bring a consistent pass rush. Star Loutlelei and Kawan Short are beasts at defensive tackle. Short was signed to a huge deal this offseason. Vernon Butler is a 1st round pick as the 3rd DT in Carolina.
Luke Kuechly (if healthy), Thomas Davis and Shaq Thompson are as good as you get at linebacker. Charles Johnson is a good DE and Julius Peppers makes his triumphant return to Carolina. Daeshon Hall was drafted in Round 3 and Mario Addison is a solid DE that was re-signed this offseason.

The Panthers are stacked in the front 7 but may lack some depth at LB (and Kuechly has injury concerns with concussions).

Weapons
Carolina has plenty of talent for weapons with Kelvin Benjamin, Greg Olsen and Devin Funchess in the fold. Benjamin had 941 yards and 7 TDs and most produce more as the number 1 WR for Carolina. Olsen had 1,073 yards but only 3 TDs. Ted Ginn left Carolina for the Saints after a 752 yard and 4 TD season.

Funchess didn’t play well in 2016 after a solid 2015 season. They expect more out the 2015 2nd round pick. Charles Johnson and Brenton Bersin both round out the depth at WR. Ed Dickson is not good depth at tight end behind Olsen who may hold out of camp due to contract disputes.

Former GM Gettleman added Christian McCaffery who can be a receiving back as well. Also, Curtis Samuel was drafted out of Ohio State in Round 2 of the 2017 draft. Samuel can be a dangerous player in both the run game and in the slot. Carolina has plenty of weapons for Newton plus a run game but need Benjamin and Funchess to step up along with contributions from Samuel and McCaffrey as rookies.

QB
Newton was the MVP in 2015 then had a terrible 2016 season. Newton dealt with some injuries and may return to 2015 form. However, Newton has four seasons of mid 80s ratings (2011-2014) so 2015 may be a fluke MVP year (2015 Carolina D forced a ton of turnovers for short fields for Cam). We will find out in 2017. Newton is still a beast because he has passing talent and is a big time running threat. He is a rare type of QB with his size, speed and arm.

Offensive Line
The Panthers have some offensive line issues. Carolina signed Matt Kalil at 11 million per season to be their new left tackle. Kalil struggled from 2014-2016 with Minnesota and was injured for most of 2016. We will see if Kalil can protect Cam better than he protected Bridgewater and Bradford. Michael Oher is dealing with concussions and was just cut this week. Daryl Williams will replace Mike Remmers at right tackle.
The Panthers interior offensive line is actually pretty good though with Trai Turner, Ryan Kalil and Andrew Norwell. Turner was just given a mammoth four year 45 million dollar extension this week from Carolina. Amini Silatolu and Chris Scott are experienced backup guards. Carolina has possible tackle issues again and lack depth at tackle. We’ll see if this line can run block well and protect Cam for 2017.

Secondary
Carolina lost Josh Norman and their coverage took a hit last year. James Bradberry played well for a second round pick rookie in 2016. Captain Munnerlyn returns from Minnesota to man the slot in Carolina again which should be a big boost. Daryl Worley was a 3rd round pick in 2016 that struggled as a rookie. Carolina has young corners that need to get good quickly and lack corner depth for 2017.

The Panthers safeties are decent. Kurt Coleman is a good player and Mike Adams is a savvy veteran. Colin Jones has some backup experience but the Panthers aren’t very deep at safety. Carolina could have coverage troubles yet again in 2016. We’ll see if their front 7 pass rush can bail out their secondary and if the two young corners can progress in year two.

Cam could still have some protection issues which cause QB rating issues with high turnovers. Carolina’s front 7 and run game will keep them in games but their coverage and offensive line could lose them a lot of games. Benjamin and Funchess must step up as well in 2017. Much like Tampa Bay, Carolina could beat all North teams but probably loses at least two or three games to the NFC North.