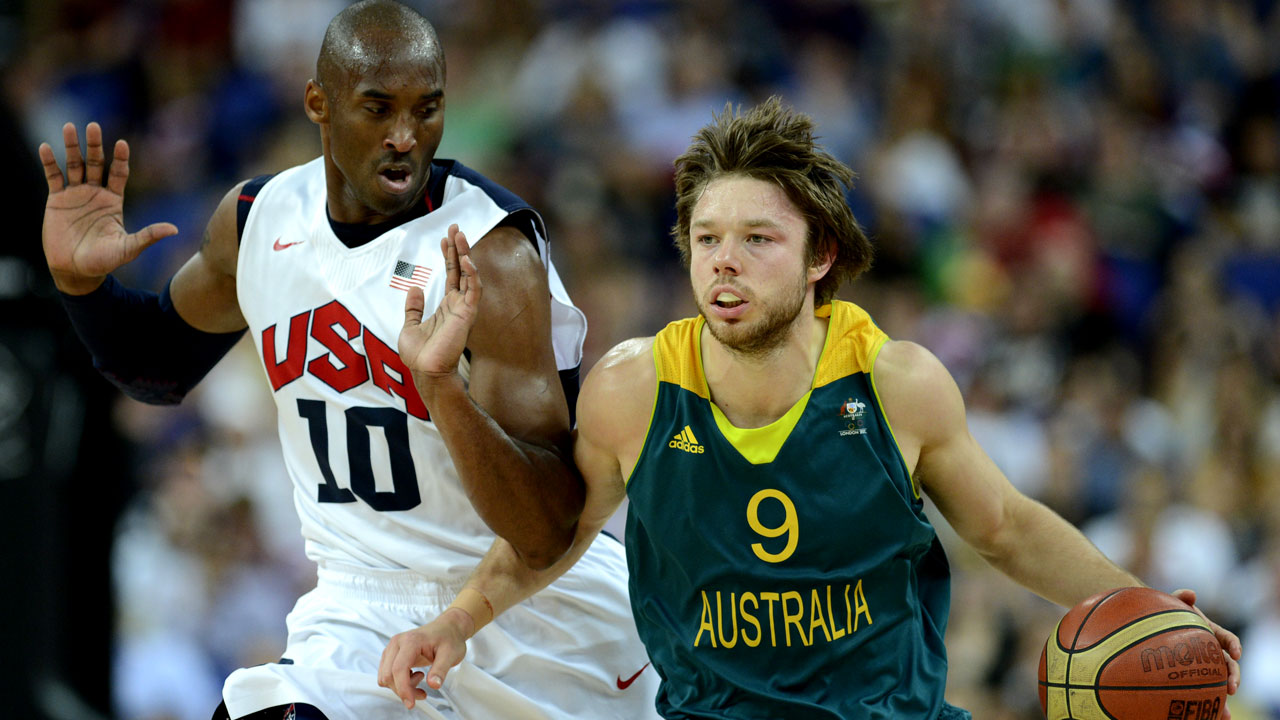 The Cleveland Cavaliers came into the 2014-15 NBA season as favorites to win the Eastern Conference.  With LeBron James returning to Cleveland, and Kevin Love following, they had two NBA All-Stars joining incumbent Kyrie Irving.  Those three, along with their teammates, gelled into one of the best offenses in the history of the sport in the second half of the season.  All seemed according to plan.

Then Kevin Love was injured in the opening round of the playoffs.  Skeptics appeared.  Then Kyrie Irving was hobbled by knee issues, and the skeptics became louder.  Then, though the team made the finals with Irving on the bench, Irving’s shattered knee after game one, and the Cavaliers loss to the Golden State Warriors in overtime, occurred.  It seems the ship was sunk.

For a number of reasons that has not happened, and after a 96-91 win on Tuesday, the Cavaliers are up in the finals 2-1.  The lion’s share of credit goes to LeBron James, who is averaging an insane 41 points, 12 rebounds, and 8.3 assists per game.  Credit must also go to all Cleveland defenders, players with limited talent such as Tristan Thompson, Timofey Mozgov, and Iman Shumpert.  They have slowed the formerly unstoppable Golden State offense.

But the unlikely hero is Matthew Dellavedova, the Australian point guard filling in for Kyrie Irving.  He is making just a bit over $800,000 this season, the lowest paid player in the finals.  He has been maligned as dirty or borderline dirty, mocked for his shooting form and relative lack of athleticism, and for his overall appearance.  But he has slowed Steph Curry (at least until the last few minutes of game three) scored 20 points to help the Cavaliers take the lead, and has made numerous hustle plays in the series.  That includes helping James complete a late steal from Curry in game 3 that virtually sealed the game.

Reports have since come out that Dellavedova was hospitalized following game three with severe cramps.  As outlandish as it might have sounded a month ago, the fate of the series may rest on whether or not he can recover in time to harass Curry on Thursday and Sunday.  That’s because Matthew Dellavedova is awesome.