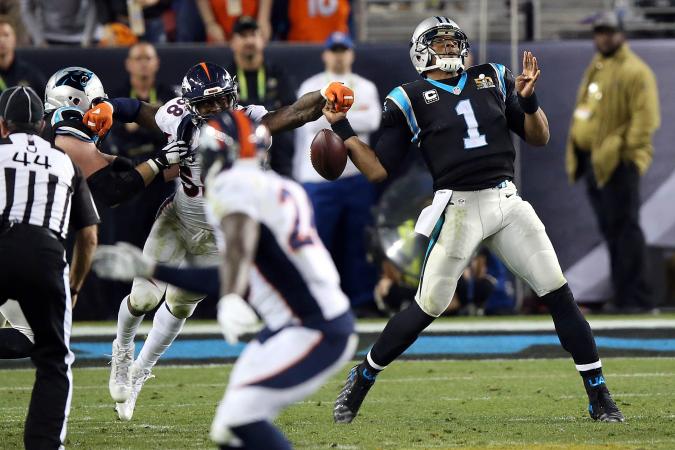 The NFL season has again come to a close. With the end of the season, that also means that the Pantheon will be closing its doors as well. However, before the doors are officially closed, let’s take a look back at this past week, and the season in total.

However overall, this was still another decent year for the Pantheon, with some memorable occasions that I would like to revisit.

Unfortunately, there were only 39 different prognosticators who participated this year. That could have been due to the switch to the spreadsheet, but it is also a continuing trend. Last year there were 53 different people who called their shots at least once, and 70 that attempted it year before. So while the trend did continue downward, I still am happy with the 39 who did participate.

Also, those 39 people were able to score 217 points for the Pantheon this year.  However again, that did not reach the level set last year, where we hit 279 points scored. Unfortunately we did not get close to the overall record for points in a year (413 from 2013), but again this was still good.

There were 11 people this year that were able to correctly predict a final score! That is amazing, and nearly double the amount that were called last year (6). Correctly predicting a final score seemed to be a prerequisite for the leaderboard this year as well. Gabes222, BP, MKE, and Natesweet all predicted at least one final score correctly this year, with BP and MKE predicting two!  That’s awesome! Congratulations to all of you!

There were also many other fun times this year, but sadly, all fun things must come to an end. And with that the Pantheon will begin to close its doors.

But before the doors are fully closed, read on one last time to find out just exactly who Nailed It!

Although they all gave it a noble effort, none of the four people tied for second place scored a point this last week. As such, none were able to catch Gabes222, which means that Gabes222 finished this season in first place, with 16 total points. Congrats Gabes!

As for the rest of you? Read below to find out how you did this season (in the case of a tie, the names are arranged alphabetically):

And with that, the Pantheon again closes its doors until the next season begins. Thanks you all for another wonderful year, and I hope you return when (if?) the Pantheon opens its doors again..

Now, as we wait for next season, let’s give ourselves a little congratulatory clap. Or not. Your choice.