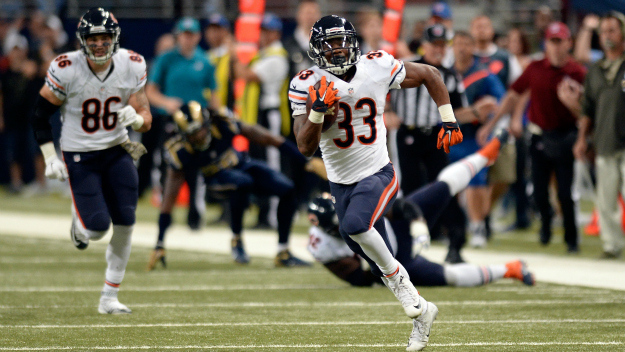 I once again noticed some rumbling in the comment section of last week’s article. Some people were complaining that their predictions were not being included. I can only say one thing to those people: they were not in the spreadsheet. I don’t have time to go through all the comments each week looking for called shots anymore, so I need your help in updating the spreadsheet that is linked below. Luckily for a few of you, I have found some in the comments as I have double checked items (i.e. blank fields in the spreadsheet) and have been able to update it on occasion, but that will not happen every week. So please, call your shots in the comments below, and then make sure to click the link in this article and put your picks in there. I mention this several times in the article, and have bolded some sentences below to re-emphasize the need to do it.

Now, with all that said, we had a fantastic week this week. There were two more correct Final Score predictions! Unfortunately for a few of you, we did not have any games qualify as Against the Grain picks, but we still scored 22 points this week. That matches last week’s total, and is the highest for the season. Well done!

With that said, here is the leaderboard after Week 10 (in the case of a tie, the names are arranged alphabetically):

Again, I just wanted to give one last big shoutout to LSU and Reggie for their correct final score predictions! That now brings the total to eight in only ten weeks! And they also extended our streak to four weeks in-a-row with a correct final score! Amazing! I sure hope that we can get more throughout the year, and since we’ve come this far, I want to see how long we can keep the streak going.