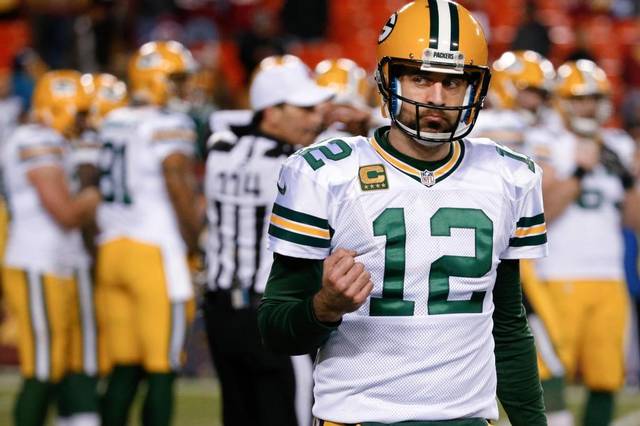 Yes! We scored one point this week! That’s amaz… Wait, that’s not amazing at all. In fact, that’s terrible. I didn’t think it was possible, but somehow we have reached a new low. I understand that there were several odd games this weekend (missed kicks, personal fouls, the Packers finally looking like the Packers), but that is NO EXCUSE! I know that our prognosticators can do better. No, they MUST do better. The Pantheon needs them to. So I expect us to do much better next week.

There was no change. Shocking, I know, with only one point scored. But still, no change.  That does give a little bit of hope though to those sitting just off the leaderboard. One good week from the one person with 11 points, or the two people with ten, and they could see their names up here.

With that said, here is the leaderboard after the Wild Card round (in the case of a tie, the names are arranged alphabetically):

There’s really no reason to give a shout out this week. Seriously, only one point. That’s it. We need to do better.

Now that that’s out of the way, let’s give a little congratulatory clap to all the people who are listed in this article. Or not. Your choice. (I’d probably go for “not” this week.)