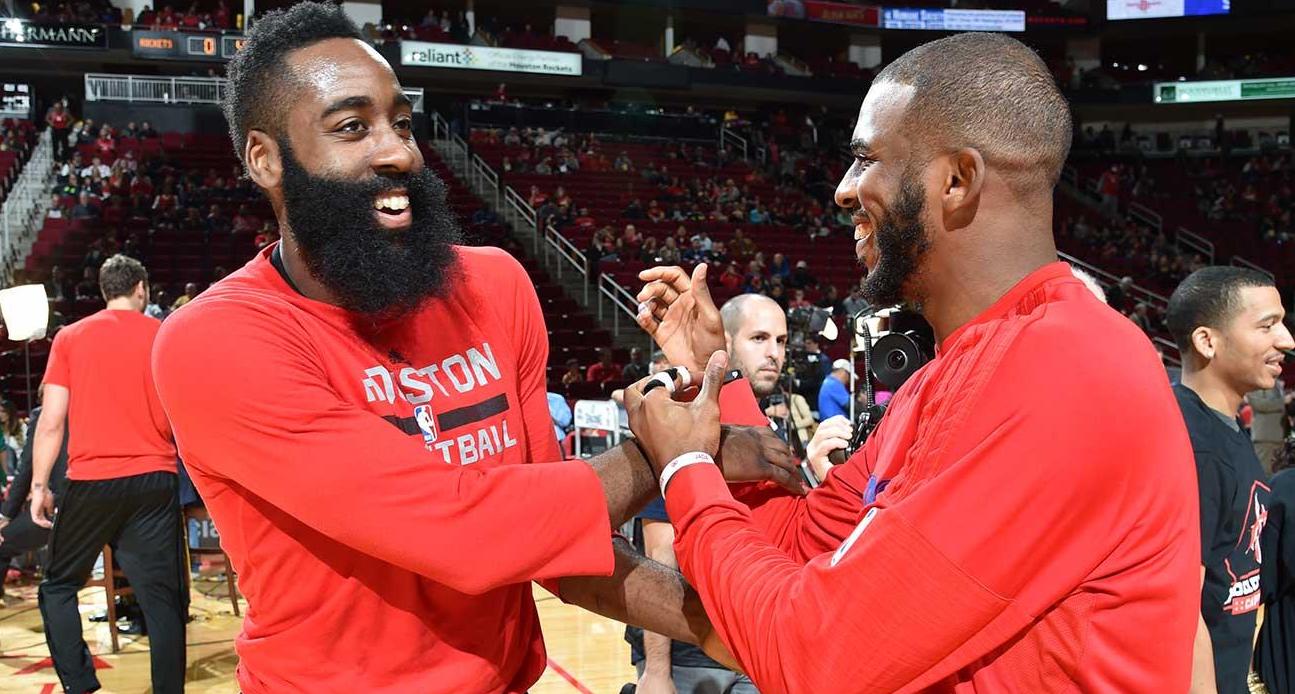 The NBA Playoffs continue.  I love it.  I know you do too.  I could stop here… but wait, there’s more!  Two competitive, if not always good, series have emerged in the Conference Semifinals.

Status: The series is tied 2-2.  Game five is tonight, back in Boston.

What’s Happened: Each team has held serve at home, with Boston winning the first two games convincingly, including game 2 in which LeBron threw his best punch.  It appeared Cleveland’s run of finals appearances may end.  At home, however, the Cavs looked like a different team, and have tied the series up.

Do you have a Taek? Why yes, yes I do.  It would appear the Cavaliers are now in the driver’s seat.  Ty Lue (or LeBron, more likely) was wise enough to start matching recently-benched Tristan Thompson against Boston’s Al Horford, who had been Boston’s best player in the playoffs.  Thompson is not a skilled player, but he is energetic, strong, and a good defender.  He has been eating Horford’s lunch on the boards, causing him to expend energy, and defending him well.  Boston tried to answer by playing Big White Man Aaron Baynes more minutes, and while Baynes has been fine, that takes them away from their best roster.  Meanwhile, the Cavaliers have successfully been able to get the Celtics to switch smaller players, including Terry Rozier, until LeBron James.  This is bad for them, and not good.  If the Celtics pull off the win in the series, coach Brad Stevens will have earned his reputation.

Status: The series is tied 2-2.  Game five is Thursday, in Houston.

Do you have a Taek? The most tepid of taeks.  This series leaves me confused.  Dazed even.  The Warriors were awful in the fourth quarter of game four, giving them an excuse and reason for hope.  On the other hand, James Harden shrunk again in a big playoff moment, scoring only 2 points in the fourth quarter (on four shots) and recording no assists.  He was largely relegated to standing at the corner of the three point line like a third wing.  Chris Paul, on the other hand, was excellent down the stretch, and with the help of some scrappy play from PJ tucker put his team over the top.

I don’t know what this all means.  Clearly the Rockets offer a real challenge to the Warriors.  Probably the winner of game five wins it all.  I think I would bet on the champs, who have been here before.