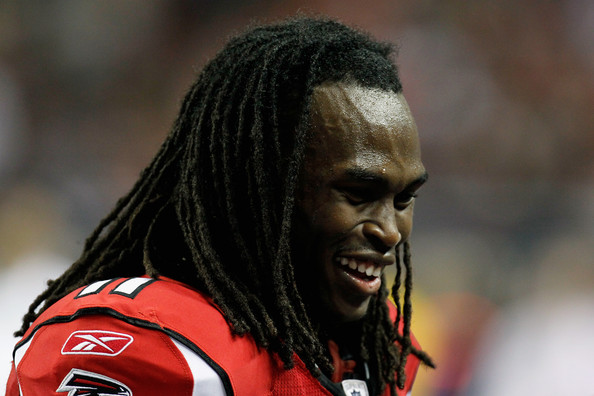 The marvelous Green Bay Packers, America’s favorite sporting venture and, one must grant, the greatest single joint venture of men in the history of this fine planet, Earth, will soon have their mettle tested by the scurrilous Falcons of Atlanta.  On that occasion the world – nay, the galaxy – shall come together in wondrous merriment, and verily shall they sing in unison and harmony, in voices beautiful and powerful and ever rising, voices that shall resound even to the heavens and reverberate down the depths of the very hell from which the Falcons came, “GO PACK GO.”

And that occasion shall be sorrowful for the lost souls who, deceived by familial bonds or burdened unwittingly by trifling regionalism, join not in that most hallowed cry, and cheer not when the saintly visage of Aaron Rodgers leads his team to most glorious victory, but rather, in treacherous defilement of the human bond, instead invoke with praise one who would name himself “Ice” (a fitting moniker, it should be said, for the leader of the team for whom the sun does not shine, that celestial body being rather concerned with shedding its warmth and light somewhat further north, to the shores of a grand, nay Great, Lake).

Let us then, the blessed multitudes who do serve at the altar of Vince, rather than be ungenerous, instead utter but a few morsels that may prove cause for hesitation, or indeed cause men of reason to delay merriment, until after victory be certain, and a certain victory be had: