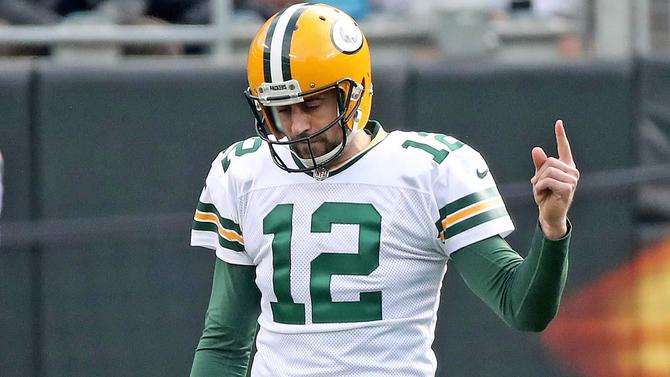 The 2018 NFL rulebook is here, and its a doozy!  Filled with new rules, its a must-read that you won’t put down until you have DEVOURED it from cover-to-cover.  For just a taste, let’s look at a change to the always fascinating Article 9, which explains rules concerning roughing the passer and defenseless quaterbacks.  In 2018, one rule therein will state:

A rushing defender is prohibited from committing such intimidating and punishing acts as ‘stuffing’ a passer into the ground or unnecessarily wrestling or driving him down after the passer has thrown the ball, even if the rusher makes his initial contact with the passer within the one-step limitation provided for in (a) above, When tackling a passer who is in a defenseless posture (e.g., during or just after throwing a pass), a defensive player must not unnecessarily or violently throw him down or land on top of him with all or most of the defender’s weight. Instead, the defensive player must strive to wrap up the passer with the defensive player’s arms and not land on the passer with all or most of his body weight.

According to Referee Pete Morelli, the hit that Minnesota’s Anthony Barr put on Aaron Rodgers to end the superduperstars 2017 season would fall under this rule, which will be a point of emphasis in the coming season.

OMG, right!  I feel like that’s like, fair, but also that football has always let guys be tough on each other and that was OK too.  And now, you know, its safer, and that’s good, but maybe also just a little less fun.  What do you guys think?  Let me know in the comments!