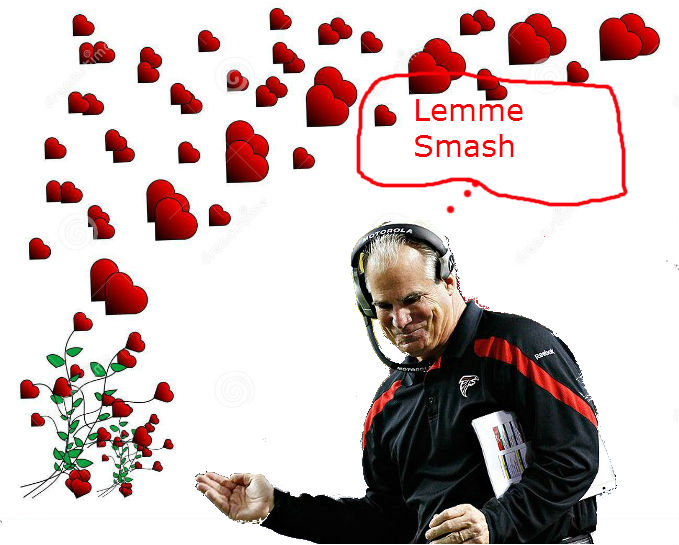 Milwaukee and Chicago are a mere 90 minutes apart, yet they have very little history of post-season rivalry.  Milwaukee does not have a professional hockey or football team, and the Bucks and Brewers are rarely in the playoffs.  So though Chicago has had significant success on the ice, gridiron, and court over the last 30 or so years, these two nearby cities have never featured a rivalry.

One series is unlikely to change that, but the up-and-coming Milwaukee bucks are currently the fifth seed in the NBA’s Eastern Conference.  The established Chicago Bulls, who have fallen just shy of the finals on a number of occasions in recent seasons, are the third seed.  Both teams feature defensive-minded squads anchored by physical players.  Both fan bases, as presumed followers of the Packers and Bears, should be primed and ready to dislike one another.  Each will also have the opportunity to travel to the opponent’s home court and ruffle feathers, should they be inclined.

So here’s hoping that the positions hold, and the Bucks and Bulls meet in the playoffs.  Here’s also hoping that the serious is hard (and fairly) fought, and one that can repeat in coming seasons.  A new rivalry in the midwest sportscape would be welcome.