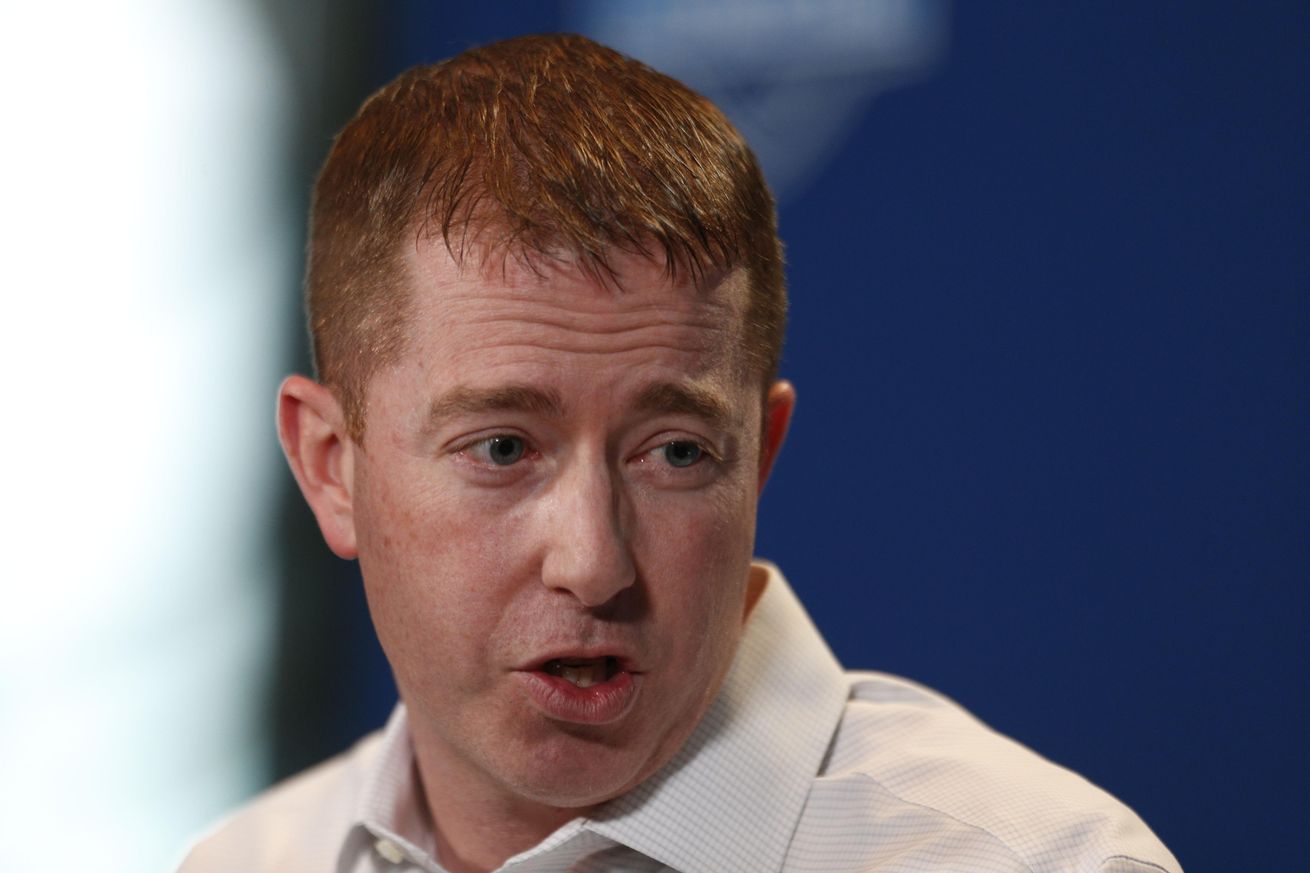 The 2017 Free Agency negotiation period is in full swing. Teams can start signing players at 4 PM tomorrow. Let’s take a look at some more news and notes from around the league.

The Packers re-signed Joe Thomas for ILB depth. Thomas played a decent number of snaps in 2016 and will play special teams for the Packers.

The Lions re-sign Brandon Copeland (DE/LB) on a cheap one year deal. Copeland is a good special team player. Khyri Thornton re-signed with Detroit on a two year 3.3 million deal with only a 300K signing bonus. Thornton did not have a good 2016 with Detroit but he gets another chance as depth behind Ngata and Robinson.

Nick Novak (K) and Shane Lechler (P) were both re-signed by the Texans keeping their kicking units in place.

Chris Banjo earned a 2 year 2.6 million dollar extension to play strong safety for the Saints. Banjo can play special teams and does have some experience at safety with Green Bay.

Charles Johnson signed a 2 year 9.5 million dollar deal with the Panthers. This takes another good DE off the market. Carolina was able to keep their entire defensive line with Addison, Short (franchised) and Johnson all coming back.

Jahleel Addae is the Chargers starting strong safety and he returns to the team on a four year deal.

Terrence West (RB) for the Ravens got an original round tender of 1.7 million. Michael Campanaro (WR) also got a tender for 1.7 million from the Ravens.

Stud Patriots CB Malcom Butler got a 3.9 million first round tender from New England. A team could try and sign Butler but it will cost them a first round pick now if the Patriots don’t match the offer.

Andrew Norwell (G) got a second rounder tender from the Panthers as their starting guard. Jacques Smith (DE) got a 1.7 million tender from Tampa Bay.

Antoine Bethea (SS) was cut from the 49ers saving 5.5 million. He will have some options on the strong safety market but is an older player.

Letroy Guion was suspended four games to start the 2017 season. The Packers may need to add a DE now. This will be Guion’s second suspension. Can’t trust that Guion guy.

The big day will be tomorrow for free agency but there will be more cuts, re-signings and juicy rumors today. Getcha popcorn ready.