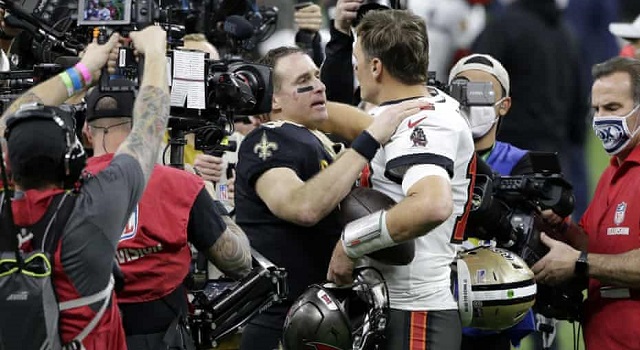 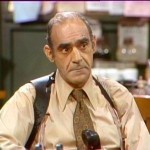 Rumor is, Brees is going to retire.  Not riding off into the sunset as a champion, no.  Limping away as a beaten, broken, player who stayed past his prime.  Don’t get me wrong; I’m grateful for the years he gave to my team and the lone Super Bowl trophy that he brought to the city (haha, fuck the Falcons), but let’s be honest, he should have retired after 2017.  He may be the sole reason the Saints didn’t make it to another Super Bowl in the last 4 season.  I know, I know, call me crazy.  Sure, the Saints won the NFCS those 4 seasons (first team to do so), but let’s look at his performance in the playoffs:

Now you might say that he had a couple of good games there (vs Philly and Chicago), but in the games where the Saints were bounced from the playoffs, he threw interceptions at crucial times.  I know many of my fellow Saints’ fans will point to the missed DPI call in the Rams game, but let’s not forget the 2 trips to the red zone at the beginning of that game where the Saints had to settle for FG’s because Brees missed wide open receivers in the end zone (kind of like the game last night).  Convert those, and that DPI doesn’t matter.  Even so, bad calls happen and good teams overcome them.  Not only did the Saints not overcome that call, but Brees threw (badly) an interception that allowed the Rams to kick a FG and win the game.

But John, they were down 20-10 and he led a comeback last year vs Minnesota.  Yeah, great.  We were 10 points down because of his shitty play.  Then there was last night.  Holy crap he was bad.

Not just the playoffs; let’s look at the regular season.  In the last 2 years, the Saints are 25-7.  Sure, that’s a pretty good record, but when you break it down, they are 17-6 in games started by Brees (73.9%) and 8-1 in games started by Teddy Bridgewater and Taysom Hill (88.9%).  This suggests that Sean Payton is a pretty good coach and has been carrying Drew for the last 2 seasons (at least).

Anyway, Brees is gone, the Aint’s are back and the Falcons still haven’t won a Super Bowl.  Oh yeah, I’m not dead, jut taking a hiatus until you fuckers can learn to get along and give reach arounds (that and I’m really busy).