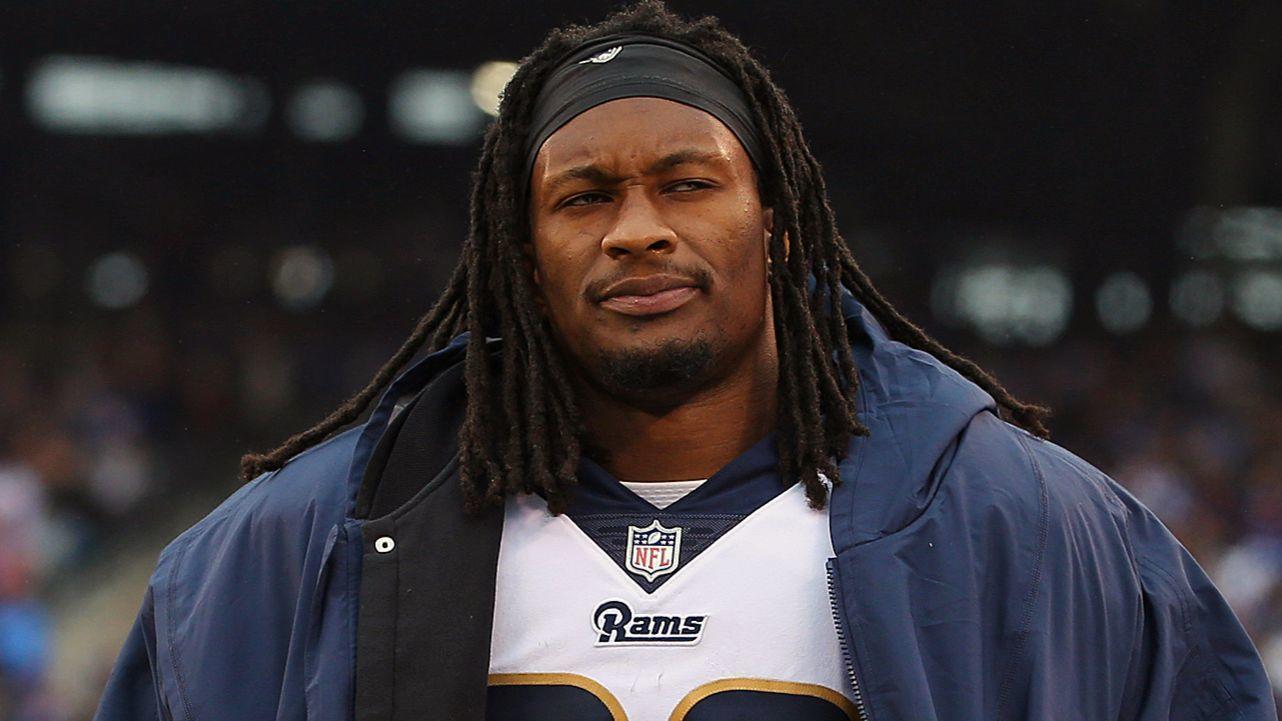 According to ESPN, Todd Gurley and the Los Angeles Rams have reached a deal that will pay the star running back $60 million  over four years, with $45 million of that total guaranteed.  That latter figure is a record for any running back contract, and Gurley is now the highest paid player at his position in the league.

Undoubtedly at least one of his fellow professional ball rushers, Le’Veon Andrew Bell, will find the news interesting.  Bell and the Pittsburgh Steelers have been locked in contract negotiations for much of the spring and summer, as Bell is set to play under the franchise tag for the year.  Reportedly Bell turned down a deal with $70 million over five years, although it is unclear how much of that money would have been guaranteed.  Bell seeks $17 million per year, according to the Steelers, just slightly over the amount Gurley will receive.  Since Bell is the more productive player and indubitably more suited to the modern NFL, his leverage just grew.

We will continue to report on this story as it develops (or not, we’ll see).

lol and ppl thought I was trippin?…