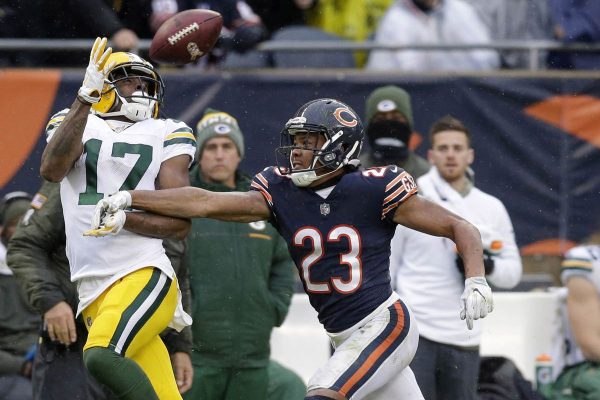 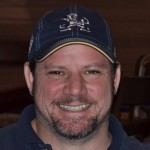 In what’s been a buy off season for all four NFC North teams, we were treated to an early clash of division rivals on Friday.

Heading into the off season, the Chicago Bears were faced with the prospect of their #1 corner hitting the market as an unrestricted free agent. By several accounts, the Bears worked hard heading into the off season to agree to terms with corner back Kyle Fuller that would lock him up in a long term contract going forward. When the sides were unable to agree to terms on a new contract, the Bears decided to apply the seldom used transition tag to retain the rights to their player.

Basically, by applying the transition tag, the player is allowed to negotiate a new contract with any team interested in his services, while the Bears retain the right to match any offer, and this is just how it turned out.

On Friday, the Green Bay Packers made an offer to Kyle Fuller (not his first offer), Kyle accepted their offer, and this put the Bears on the clock. They had five days to either match the offer made by the Packers, or let Fuller go. The Bears chose to match the offer. Kyle will receive 56 million over four years, with 18 million guaranteed.
The contract makes Fuller tied with three other cornerbacks in the top six is the NFL.

Why this was good for Fuller

Fuller was considered by many as the highest rated cornerback heading into free agency. Coming out of the 2014 draft, Fuller never really lived up to his hype or potential. He struggled in his first few years, both on the field and with injuries. In 2017, Fuller seemed to finally hit his stride and produce to the level he was capable of.

There are three options going into  the off season as a free agent:

As a player, options 1 and 3 a preferable. This allows the player to negotiate a new long term contract at market value. The second option, while often offering the most guaranteed money, places the player on a one year contract, eating up one more year of his career, and risking an injury which could impact future earnings.

The use of the transition tag allowed Fuller to negotiate a new long term contract on his terms.

How this benefits the Bears

When the Bears were unable to negotiate a long term contract with Fuller and his agent, the transition tag made perfect sense. They obviously valued the player and wanted him back long term. By using the transition tag, they let the league set the market. They then had the option of matching that contract and retaining their player at a value that both the player and the team were happy with.

What’s in it for the Packers

It’s no secret that the Packers have a need in their secondary. If they see value in a player, there is no downside in making an offer and trying to retain his services.

Here in lies the rub

By making an offer to a player within their division, the Packers chose to throw down the gauntlet. The Bears knew the value of Fuller, and by use of the transition tag, signaled that they were at least willing to consider matching any qualifying offer. It is impossible to say whether the Bears would have matched the same offer, if it had come from another team from outside the division. It is equally impossible to see the Bears refusing to match an offer from within the division. Why hand a victory to a division rival over the matter of a few (million) dollars.

On Friday, we got to witness , in real time, a battle between two division rivals. The Packers threw the first punch, and the Bears reciprocated with the knockout blow.