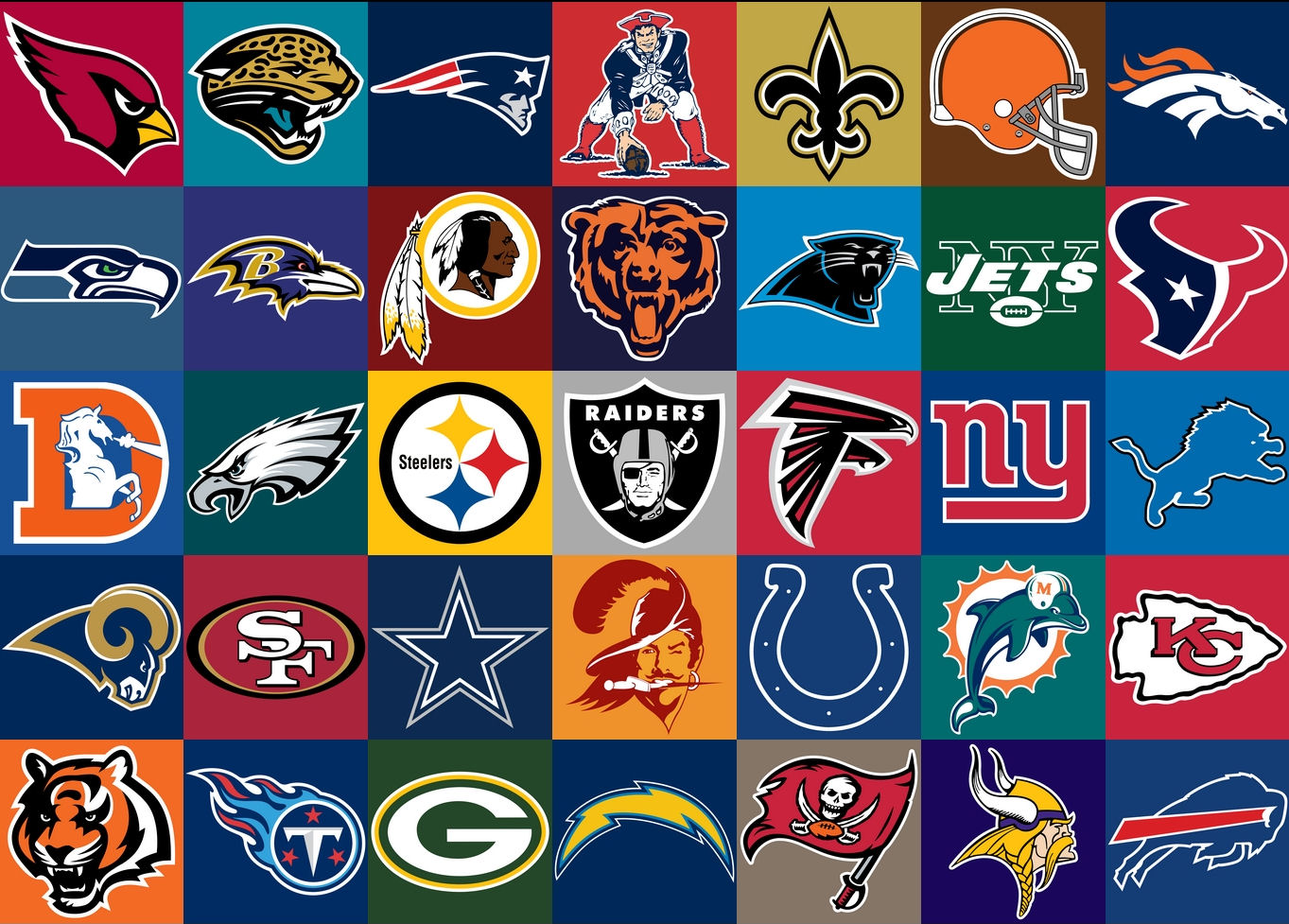 Throughout the NFL season, Five Yard Slant’s own Adam Benoist will battle with the collective wisdom of the remaining FYS Team in a weekly pick’em contest.  This week Adam takes on Andrew LeTourneau.  May the best under-qualified, over-confident gentleman win.

I don’t see Baltimore starting the season 0-2 at home.  I’m expecting Steve Smith and the Ravens to take care of business.

The Ray Rice saga may be too much of a distraction to overcome this week.

Miami might be the team to beat in the AFC East this season.  The offense and defense both look solid.  I like Miami on the road.

Both teams just came off big wins they were expected to lose.  Miami extends their win streak to two.

This is the game that will be televised in every prison in the US this weekend, as punishment.  I’ll take the home team.

I need to stop picking the same teams as Adam.

The Titans might be the surprise team of the season.  Whisenhunt has put together a solid offense and their run D was flat out dirty last week in shutting down Jamaal Charles.

New York looked awful last week but the Cardinals didn’t exactly impress either against a bad Chargers defense.  I haven’t been impressed with the play of either QB in this one as of late.  I always pick the East coast team playing a west coast team in an early morning game.

Fitzgerald is going to have a hay day vs this Giants defense.

The Vikings looked solid against the Rams last week but Tom Brady is in town now and none too happy about his week 1 loss.  I think the Pats take this one big.

The Patriots let one get away week 1, they won’t let that happen again.

Cleveland has a legit defense but not enough offense at the end of the day to hang with Drew Brees.

Luckily for the Saints they get to face a suspect offense to hide their awful defense.

The Bengals are big betting favorites in this one and I have to agree.  They have the better defense and a solid offense led by AJ Green.

Carolina are the betting favorites but I just don’t see how their undersized secondary is going to stop Calvin Johnson or how their QB with a cracked rip is going to be able to outscore them.

Carolina’s front seven will cause havoc for the Lions. Boombaya.

The Rams on onto their 3rd string QB; Lovie Smith is going to make this guy look silly.

If the Jaguars vs Redskins game is prisoner punishment, this must be water boarding.

I know Seattle is a different team on the road but this will be a short flight for them.  I also expect to see a ton of Seahawk fans make the trip down to San Diego for this one.

I don’t see Seattle losing a game this season.

Upset special in the black hole.

The Packers are over a touchdown favorites in this game.  I wouldn’t touch the 8.5 betting line but Green Bay should have no problem winning this one.

Hard to pick against Aaron Rodgers at Lambeau.

The Chiefs looked down right awful at home last week and I don’t expect them to look any better in Denver this week.

This one could get ugly early.

San Francisco has been a house of horrors (not the good kind) for the Bears since 1985; now they get to open up the 49ers new stadium on Sunday Night Football.  I don’t expect this to end well.

The Bears need to right the ship after letting one get away in Week 1.  Unfortunately the scheduler sent them to San Fran in Week 2.

This feels like one of those games Colts game where a bunch of crazy stuff happens in the second half and you look back on and go, “I can’t believe they won that game.”

Really I just flipped a coin.  I can see this game going either way.