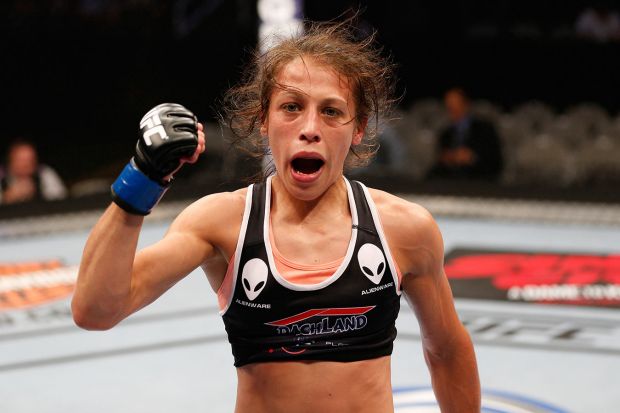 Good morning FYSters?  You like sports?  Here’s some to watch if you don’t go outside and spend time in the sun this weekend.

The Washington Wizards host the Boston Celtics in game six of the Eastern Conference Semifinals (which is a really stupid way of saying the second round of the NBA Playoffs).  Boston leads the series 3-2, but the home team has won every game.  Had the Wizards won game 2 as they should have, they would have a chance to close the series at home.  Instead they don’t though.

The 2017 Mutua Madrid Open comes to a close this weekend as both the women’s and men’s semifinals and finals will be completed over the weekend.  Do you like watching fit women scream in arousing ways while getting dirty sliding around red clay?  This is a great event for you?  Prefer men grunting and gasping and yelling “Come on!” even when their native language is not English?  Still a great event for you!

Fight stuff!  As usual the UFC has a solid card lined up for its 211’th affair, with a co-main event featuring Jessica Andrade vs. Joanna Jedrzejczyk in a Women’s Strawweight battle, followed by Stipe Micic and Junior dos Santos in a heavyweight match.  Both are title fights.  Which makes them super awesome.

Moar basketball.  The Western Conference Finals start this Sunday after the bruised Spurs nevertheless easily handled the Houston Rockets and James Harden.  Unfortunately for everyone, the Warriors are so good that there is little hope of a truly competitive series.  Watch and find out if the Spurs can surprise us all.