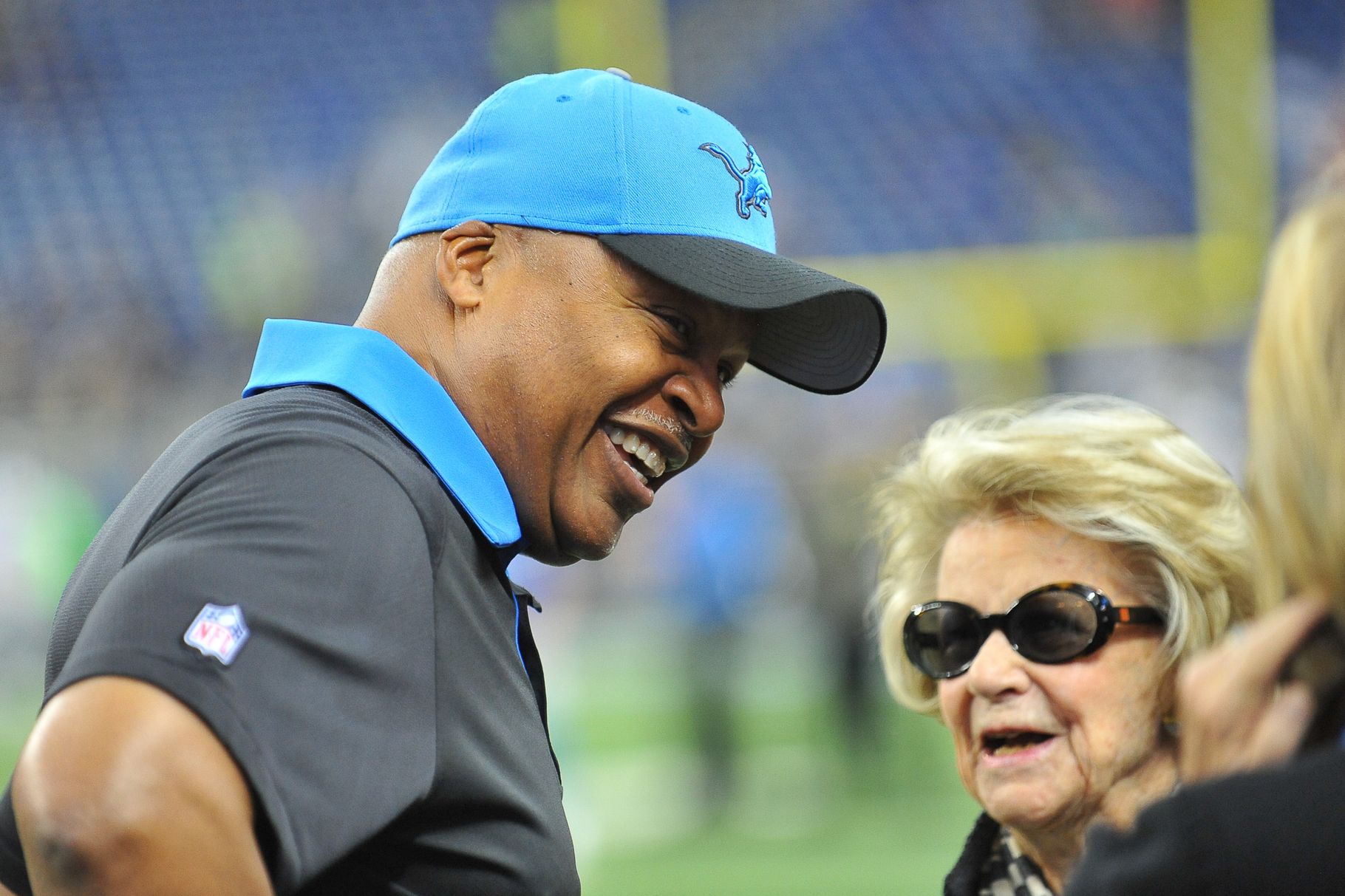 I leave the country and shit hits the fan.  Lions sweep the Packers with two double digit wins. LKP in full effect and I can only get so erect. Life without Rodgers is great.

Jim Caldwell gets the boot from Bobby Quinn Medicine Woman regardless of the final win. 10 second rule really screwed him and Lions over. Lions would be in playoffs and Falcons should be out. Caldwell did a great job making this team a winner but came up a little raji (short). Lions interviewing Matt Patricia, Mike Vrabel, Winston Moss, Steve Wilks, Pat Shumur, Teryl Austin and Jim Bob Cooter. I am sure I will love whoever they pick. Super Bowl dynasty begins meow.

Van Helsing strikes again as Ted Thompson was stabbed through the heart with a stake. Dom Capers will also have time to travel great distances t o learn more exotic blitzes as he was fired. Thompson was with Packers since 2005 and Capers since 2009 season. 7-9 for Grenn Bay. LKP strikes again. Always right and never wrong. Packers do suck.

Crazy like a John Fox was fired too. He had an atrocious record so that is no surprise. I will miss those rosy cheeks on the sideline fucking the Bears over.

Shooter pulled a fast finger right up our poop chutes with a Vikings 13 win season. 13 is a lucky number so I am sure that will help the Viking in the playoffs. They get a bye to figure out which way to choke.

Falcons visit the Rams and Panther visit the Saints. Wild card weekend will be more interesting for the Southies than their sisters putting on their size 18 bikinis. Quite the accomplishment.

Bills made playoffs for first time since 1999. Nichels must love all that Bills chatter. Jags have a chance to win now. Chiefs will crush the Titans so remember that malarkey.

I will be enjoying a Brazilian beach tomorrow and all the sites that entails. Enjoy your negative Brazilian degree weather and your significant shrinkage, especially Glove.