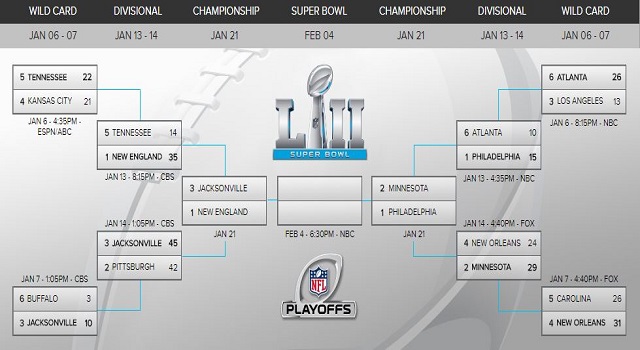 Sorry fucktards, I’m sick and have been in bed all day…well there and in the bathroom.  I’d snap my adventures in there but the stuff is coming out of both ends like Niagara Falls.  Anyway, CYST.

LKP called his shot, and gave Glove a rim job on his way past.  Some other people did stuff.  I’d write about it, but like I said, I’m fucking sick.

(Told y’all that you were dum)

(This really pains me)

Conference championship weekend, and we have a NFCN game on Saturday (Minnesota at Philadelphia) because the Saints were able to do the impossible and out Viking the Vikings.  There are only a total of 2 games this weekend, so you should stop being a bitch boi and pick them all.  Go, go make your picks.  How do you get to the site so that you can pick games?  Well, that’s a good question.  If only there was a uniform resource locator in the form of a hyperlink.