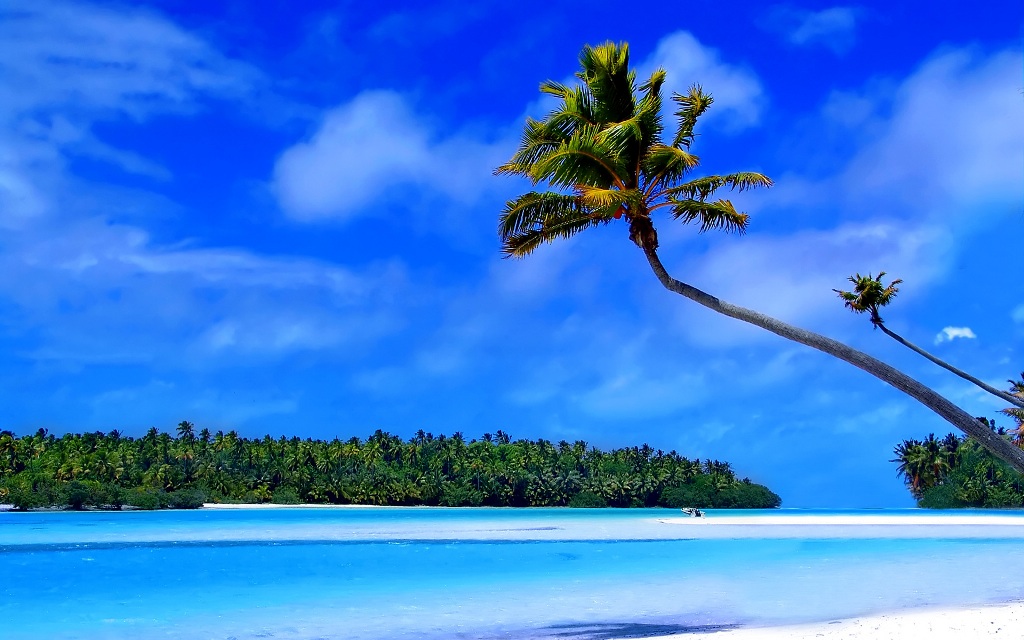 Foles earned 100 qb rating. Falcons had a chance at the end but failed on 4th down from 2 yards out when the ball went through Julios Jones hands. This was karma for week 3 with the Lions 2 yards out.

Expected result. I nailed this exact score in cyst.

Lack of defense was a surprise in this game and Jaguars narrowly held on to a big lead. Big Ben tossed 5 tds but a interception for a Jacksonvilke short field and fumble return for a td cost Pittsburgh. Maybe dont look past an opponent next time.

Vikings dominated and built a 17-0 halftime lead.  That lead evaporated quickly with a Saints td and Keenum pick setting up anothet td in the 3rd quarter. The teams would trade leads at 21-20 Saints and 23-21 Vikings then 24-23 Saints. Minnesota needed a miracle on the final drive way out of field goal range. Kennum hit Diggs and rookie Marcus Williams whiffed terribly allowing the Diggs long td for the win on the final play.

Saints blew it and Vikings travel to Philadelphia for the NFC championship. New England will host Jacksonville in the AFC Championship. Great games with surprises.