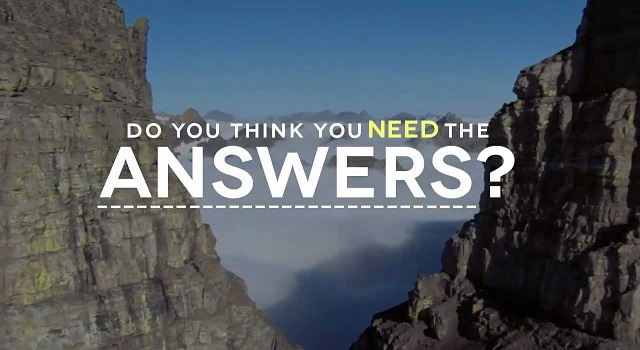 Salutations RealMen™ and Jammin’.  Another week has gone by and a lot has happened.  Detroit got LOL’d, the Bears & Saints actually won a game, Aaron Rodgers threw another interception (totes in decline) and it seemed like the whole world was taking a knee.  None of that is important though; what’s really important is that we’re another week closer to the offseason and none of us want that.  Really, someone should contact Goodell and the owners to have them extend the season to a year round thing.  Whatever.  I’m just babbling here to fill up some space and make it look like I actually wrote something worthwhile.  I mean, it’s not like any of you fuckers read this crap anyway.  I could fill the article with the word, ‘poop’ and nobody would know the difference between that and an LKP article.  Okay, I’m tired of wasting my time; on with last week’s recap…

Three weeks in and we had our first Nailed It.  Well, really our second, but ASR’s Nailed It was in a game that didn’t feature either an NFCN or NFCS team, so we don’t count it because y’all are a bunch of bitch bois.  “Oh, it takes too long to enter the scores for up to 16 games.” – you guys, probably.  We have a new leader, but only because the rest of you suck.

(Look at all the wieners….I mean winners)

(More like margin of loss for Detroit, right?  Right?)

(Bunch of assholes, with lots of nerve endings, in this group)

(JFC Nate, we brought this back for you.  Fucking get it right)

(He nailed this like we do to your mother, except with less puss)

The above only represents games that involved the NFCN or NFCS.  If you wish, the leader board for those who weren’t too “busy” to pick all the games is here.

We have a game tonight.  A classic match up of two long time rivals and I know we’re all pulling for the Bears so that we can be entertained by the Packer fans melting all next week.  Go make your picks.  How do you get to the site so that you can pick games?  Well, that’s a good question.  If only there was a uniform resource locator in the form of a hyperlink.