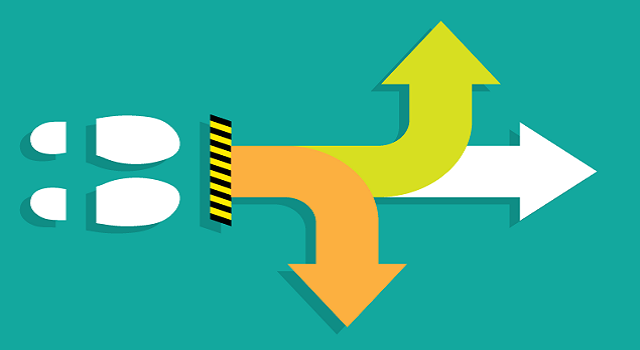 Before I get on with this, I would like to thank MiB for bringing back the Power Rankings.  It seems that the Bears being in first place is a good thing for FYS.

I’m depressed, so I don’t have a lot to say here.  Why am I depressed you ask?  Well, the A’s lost last night.  At the beginning of the season, I didn’t even expect them to be above .500, much make the playoffs.  Well, they won 97 games.  Pretty good in baseball.  Unfortunately they play in a division with a team that won 103 games which meant that the A’s had to play in MLB’s stupid 1 game wild card playoff.  To make matters worse, they had to play in this win or go home game even though the Indians, who only won 91 games, will get to play in a best of 5 series.  C’est la vie.  I know we’re here for CYST and not baseball, but I just wanted to put this here for Gundy.  On with the show…

Curtis still holds sole possession of first place and Raji has moved into a tie with me for second place.  I like Raji as he’s not a cuck like most Packer fans, so I don’t mind sharing a space with him.  Potatoes is our big mover, going from 0 points previously to 2 points now, putting him into a tie for 16th place.  Normally, I wouldn’t mention 16th place because it sucks, but I wanted to get Potatoes’ name out there so that he could have some sort of bright spot in his life.  I know a lot of you don’t care about non-NCFN/S games, but Neimberghly totally nailed the Seahawks/Cardinals game.  Y’all should congratulate him and then mock him for wasting time by picking that stupid game.

(Look at me, kicking ass and taking names.)

(These people smell like your mom’s ass on a bad day.)

(I can’t believe the rest of us picked Atlanta.)

The above only represents games that involved the NFCN or NFCS.  If you wish, the leader board for those who weren’t too “busy” to pick all the games is here.  This only contains those of you who actually scored a point in CYST.  Glove still hasn’t scored a point.  Maybe the Arizona sun has melted his brain.  Want to see your name here?  Do better and stop sucking.

No NFCN/S game tonight, but that’s no reason to not make your picks now.  Really, get on over to the CYST site and make your picks before you forget.  Go, go make your picks.  How do you get to the site so that you can pick games?  Well, that’s a good question.  If only there was a uniform resource locator in the form of a hyperlink.