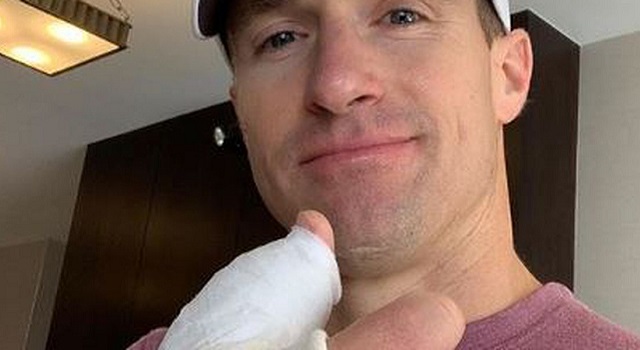 I really didn’t want to write this today, partly because I’m lazy, but mostly because I didn’t want to move away from BP’s last article. I have no idea what the article said because I didn’t read it, but I was mesmerized by the title. I mean, “Wednesday Morning Thursday Night Preview“? Come on, that’s like genius level poetry right there. You can see my dilemma, right? Not do CYST and piss off the losers who actually participate in that, or push BP’s wonderful title down by publishing this crap thus making BP sad. I struggled with this all night, but in the end, the show must go on…or some shit like that. Since we’re here, let’s see what went on last week.

Week 3 was a wonderful week for football. The Brees-less Saints beat the evil Seattle Seachickens on the strength of Alvin Kamara and no-body else. The Bears found their offense and Mitch Trubisky has firmly cemented his place as forerunner for this year’s MVP trophy. The Falcons did a Falcon thing and lost to the Jacoby Brissett led Colts. Detroit and Minnesota found ways to win even tho they both suck. LOLTampa Bay and bravo Panthers for moving on from Cam Newton. Of course, that will probably hurt the traffic over at Retarded Hats Lastly and leastly, the Packers still haven’t played a real team.

On the CYST front, it was a banner weekend because I kicked ass. That’s right, I scored the first Nailed It of the season, and I didn’t even cheat, no matter what Nate says or thinks. I called the Falcons/Colts game on the nose, and that makes it even better considering the Dirty Birds lost. The rest of you did some things, but it’s more about me getting 5 points last week and jumping into first place…well, a first place tie with LKP who got another Against The Grain point by picking the Lions to win again. Let’s look at the rundown from last week, shall we?

(The site runs better with my name listed.)

(That’s right Nate, I got 2 points for the same category of the same game.)

The above only represents games that involved the NFCN or NFCS.  If you wish, the leader board for those who weren’t too “busy” to pick all the games is here.  This only contains those of you who actually scored a point in CYST.  Want to see your name here?  Do better and stop sucking, or in Gundy’s case, get Internet access so you can join us here in the 21st century.

There is a shitty Thursday night game for an NFCN team, so you should make that pick today and cheer for the Iggles tonight. Get your butt over to CYST and make a pick for the Philadelphia @ Green Bay game.  .  Go, go make your picks.  How do you get to the site so that you can pick games?  Well, that’s a good question.  If only there was a uniform resource locator in the form of a hyperlink.