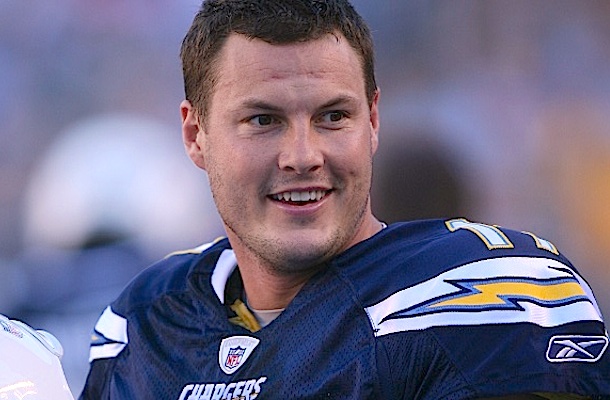 Week 3 has gone, and week 4 has arrived.  Some of what we thought we knew (the Falcons are awful) has been called into question, some of the things we were expecting (Seattle beating up on weak teams) finally happened, and yet other items (the Bears Still Suck) were true when the season started and remain so today.  But this is the NFL, and things can change fast.   Which of us has the foresight to see the changes ahead?  Find out in this week’s edition of the Best Picking Competition Ever to Be Invented by a Once Prominent Member of An Obscure Sports Blog Website, CYST!!!!!!!!!!!!!!!!!!!!!!!!!

Week One Wrap Up

None.  CYSTing ain’t easy.  In fairness, the competition has narrowed and now includes only games involving teams fromthe NFC North and/or the NFC South.

The following individuals each earned a point for correctly predicting the total score of a game (down from 11 correctly called games in week 1):

These fine gents each earned a point by predicting the winning team, and the margin of victory:

Congrats again to JJ, who, by earning two points this week, gained ground on the rest of the competion:

If you would like to have your name forever enshrined in the vast expanse that is the internet, simply call your shot in the official FYS Spreadsheet.  You can find it at the link below.  Good luck internet friends, and see you next week for another edition of CYST!!!!!