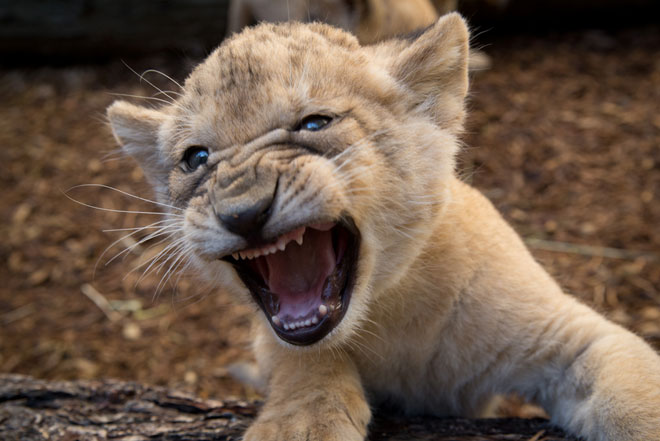 I’m gonna top the leader board
Like no king has before;
I’m brushing up on looking down
My nose on all those beneath PF4!

Also, special note.  This is the 100th article for FYS.  Might I say, boombaya.

The Good – curtisfryer_p earns a nod for the second straight week, as he once again chose 11 correctly, the best of the week.  And hey, how about that bpalton, who joined him up top, and tied jmac3444 for the overall lead.  Another five guessers correctly chose 10 games, impressive during a week of difficult contests to choose.  Among them was Natesweet, who moves up to third place after another solid week.  He has now predicted 10 or more games correctly in 3 of the last 4 weeks.  He’s so hot right now.

The Bad – Childerz and thenichels, each of whom could only muster a measly five correct picks.  As if their fellow Vikings and Saints fans didn’t have enough to be embarrassed about already.

The Ugly – After week 10, niemerg21 found himself alone in second place.  After choosing just seven correctly, he falls three behind the leaders, and into a tie for third overall.  The highest-ranked fan of a team from south of the Mason-Dixon is TheReal C-Jammin, who at 101 correct picks is in 7th place.  Nice job Jammin.  Your fellow southies, however, reflect the division for which they root.

Since this article is running early, a careful reminder that you won’t read: don’t forget to make your picks before kickoff.