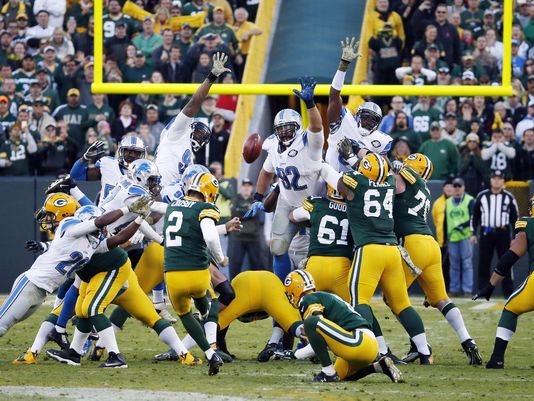 Week ten was a devastating week in the NFL for certain teams and their fan bases, and it gives me no pleasure to write these rankings.

Ah, who in the fuck am I kidding?! Let’s have some fun!

Denver has announced, that “due to injury”, Peyton Manning will not be starting next week for the Broncos. Anybody else take the under on week 11? BOOYAH, HE GONE! But seriously, it’s sad to see one of the greats go down in such an unceremonious fashion. hopefully they can reattach his arm in time for one last playoff run.

The Rob Ryan era is over in New Orleans.I was never a big fan, but this seams like the first of the dominoes. Sucks when an assistant coach takes the hit for a lack of talent. At least Drew Brees will still see his bloated contract pay off.

Cincinnati fell to the lowly Houston Texans. And, just to add salt to the wound, J J Watt hurt Andy Dalton’s feelings by saying they “took the Red Rifle down, like a Red Rider BB gun”. Personally, instead of accusing Watt of being unprofessional, I would have like to see Dalton come back with something like, “Oh yeah, well you face is a Red Rider”, or perhaps a tasteful “mother” joke.

Speaking of hurt feelings, apparently the Tennessee Titans take offense to end zone celebrations. While I agree, Cam Newton is a large douche bag, I lean toward the side of, if you don’t want him to celebrate, put on your big boy football pants, and stop the asshole from scoring.

I’m forgetting something…wait, it will come to me…
Oh Yeah! The Green Bay Packers lost to the Detroit Lions on the hallowed (now soiled) grounds of Lambeau Field! There truly is no way to capture the gravitas of this loss, nor the enormity of the schadenfreude experienced by so many other fan bases, in my weekly power rankings. Fear not, I shall find the energy and intestinal fortitude to write a second article in a single week (budgeting for the alcohol may be another issue).

WEEK 8 RESULTS BASED ON RANKING

As you know, each week I make picks for the following week’s games based on my current rankings.

For the first time this year, I had a losing record. Tanks in large part to those dirty Packers. I still managed a respectable 6-8 record. You may be asking yourself what is respectable about a losing record? Well, let me give you a few facts.

1. Only 3 of 14 home teams managed to win.
2. Two of the home teams that won came into the weekend as an underdog.
3. Fuck you
Excuses aside, my YTD record is still a respectable 91-55.

So, here are my week 8 predictions:

THIS DAY IN HISTORY (November 18)

1863 – Lincoln travels to Gettysburg.
Read his speech, it will make you a better person.

I don’t want to talk about it.

The Detroit Lions! Huge monkey off the back. Don’t kid yourselves, you still suck.

Natradamus – Great rankings MIB, great foreshadowing on MN, tough the faitful have sen this movie before. We also know how it ends.
MIB – Life is short. Enjoy the moment, my son.

Gabes – AT 6-2, I tink the Packers can limp to 10-6 by beating Cicago and Minnesota at home and sweeping Detroit. There are 4 other games @ MIN, @ Oakland, @ Arizona and home vs. Dallas. If they split those and win the four I mentioned, they will have a first round bye IMO.
MIB – Are you starting to see why no one takes you seriously?

MaC – Nobody is saying fire TT.
MIB – I’ve been screaming it from the darkness for years. He lucked into Aaron Rodgers falling into his lap. The dude sucks. You do realize he is not only responsible for players, he also has responsibility for coaching decisions, right?