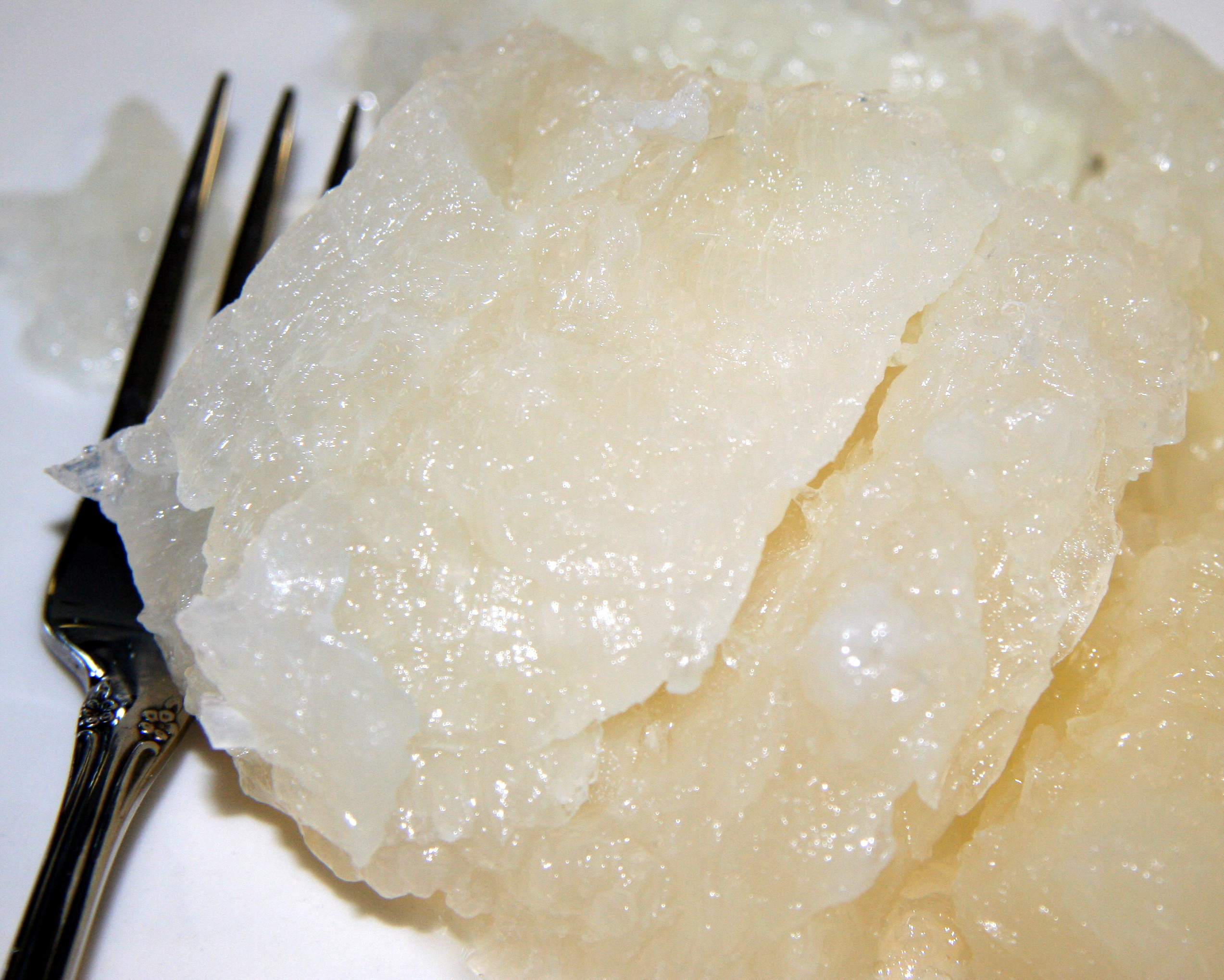 This week the Packers come to Mini-Soda for a divisional showdown that will at least temporarily give NFC North supremacy to the winner of the game. But you didn’t come here for intelligent conversation. You want reason to hate the land of 10,000 lakes in time for the game. There is so much to hate about this God forsaken shithole that I might not be able to limit it to 10.  Without further adieu, let’s purify ourselves in the waters of Lake Minnetonka and get on with the hate

1) Lutefisk. This might be the nastiest food item on the planet. Without a doubt it is the worst thing the Scandinavians have brought to American shores. That is impressive considering Jeppson’s Malort and Abba are two others.

2) Celebutard politicians. We get it! You don’t take yourself seriously, but Jesse “The Body” Ventura as Governor, and Stuart Smalley er, I mean Al Franken as Senator. Jesus fucking Christ, whose next? My guess is Minnesota native Nick Swardson.

3) Suns out Guns out! Since Minneapolis has an 8 month winter that when it is nice outside, people really live it up. Who does this annoy? Basically everybody that is not an idiot. And while you are at it, keep your stupid as powder blue Millenium Falcon t-shirt where it belongs, in a landfill for the past 25 years.

4) The Vikings. Has one franchise broken its collective fanbase’s heart more than this one? Not only does it have a Golden Sombrero in the Super Bowl, but the Favre pick in the NFCCG, the Gary Anderson missed FG in the 1998 NFCCG in a season in which he was perfect on all kicks, the Antonio Freeman “He did What!” catch. The 41-0 beatdown in the 2000 NFCCG. To top it all off this franchise is reverting back to shedding any shred of dignity it has by going back to playing indoors next season.

5) The wildlife. The only wildlife you will see in Minnesota are mosquitos as big as a Buick or the deer you have to pull out of the grill of your automobile.

6) The Jucy Lucy. While the concept is solid, the execution leaves a lot to be desired. Ever wanted to recreate the boiling lava hot sensation a Hot Pocket gives you when you are eating a cheeseburger? If so, are you in luck because a Jucy Lucy might just be your cup of tea.

7) It’s a transplant town. The Twin Cities is a booming area home to many Fortune 500 companies, and with that comes transplants because Lord knows there is nobody intelligent enough from there to do these high paying jobs. Most people not from the Twin Cities would be surprised at how many Packers fans are in town. Oh wait, that’s a good thing.

8) The roads. It’s not really their fault, but 8 solid months of freeze/thaw cycles really do a number on the roads in town.  But the roads look like the face of a teenager.

9) The Twin Cities have a really nice park system, but I just think it is a cover by the city government to minimize the amount of roads they have to plow

10) Ice Fishing.  I have a great idea, let’s create a fire and sit in the middle of a frozen lake.  By the way, I wonder what ice turns into when it melts.  Oh shit!

Minnesota is also one of those fucking states that sells 3.2 beer at the grocery store.

Next week we have a Turkey day affair with the hated Chicago Bears.  Unfortunately for Bears fans Turkey Sausages aren’t one of of the city’s approved encased meats.  But hold onto your wallets as the city certainly has its hands in them.