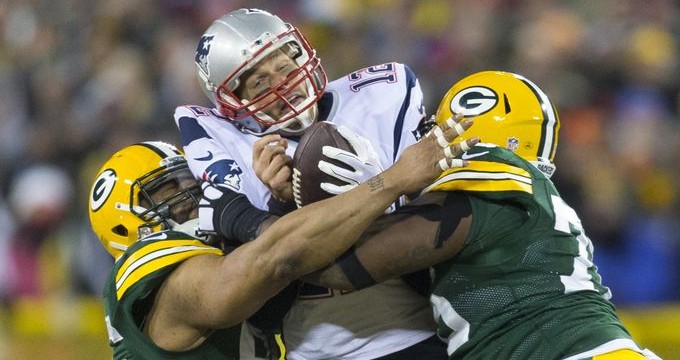 Miami is in, Kansas is out, Philly is in, and Dallas is out, and that’s the way it will stay, until at least Thursday.

December is silly season in the NFL. Teams fight for coveted playoff spots, and jostle for seeding. Fans yell at their TVs, beat their wives, and kick their dogs, not unlike the players themselves. Bear’s fans watch in helpless angst as their team slips in the draft order, Lion’s fans await the inevitable collapse, and Jaguar’s fans punch in and out of thankless jobs, with nothing whatsoever to look forward to. Packer’s fans forgive Dom Capers and Mike McCarthy of all their transgressions, Saints fans faithfully defend Drew ‘Pad Your Stats’ Brees, and the lucky New York fans work high enough up, that the jump will kill them.

God, I love this game!

Former Baltimore Raven’s running back Ray Rice has won his appeal and is eligible to play immediately. The only question is who is desperate enough to sign him? $$$$

Some of the St Louis Rams players entered the game on Sunday with the “Hands Up; Don’t Shoot” gesture in support of the protesters in Ferguson, Missouri. The NFL has no intention of fining these players.

Bill Belichick and Robert Kraft are listed as witnesses in the Aaron Hernandez trial. While they are among 300 witnesses listed, and may not be called to the stand, I am secretly hoping to see Belichick testify.

The Green Bay Packers winners of eight of their last nine games, since Aaron Rodgers now famous R-E-L-A-X comment. Rodgers may need to deliver another R-E-L-A-X message to their fans in order to prevent premature ejaculation.

The New York Giants have lost six straight, and did it with style, allowing the 2-10 Jaguars to come from 21 points down.

curtislivefryer – OK MIB I didn’t see anymore [errors]
Andylet445 – This writer sucks
“Your like a Volvo”
JJ – Thanks for the backup, asshole. BTW, anymore should be two words in this case.

JJ JayskerNation – The first time I finger banged a white girl, my hand came out with a diploma, a proof of good credit form, & a Pandora bracelet for my mom.
JJ – My first time ended in a lot of crying.