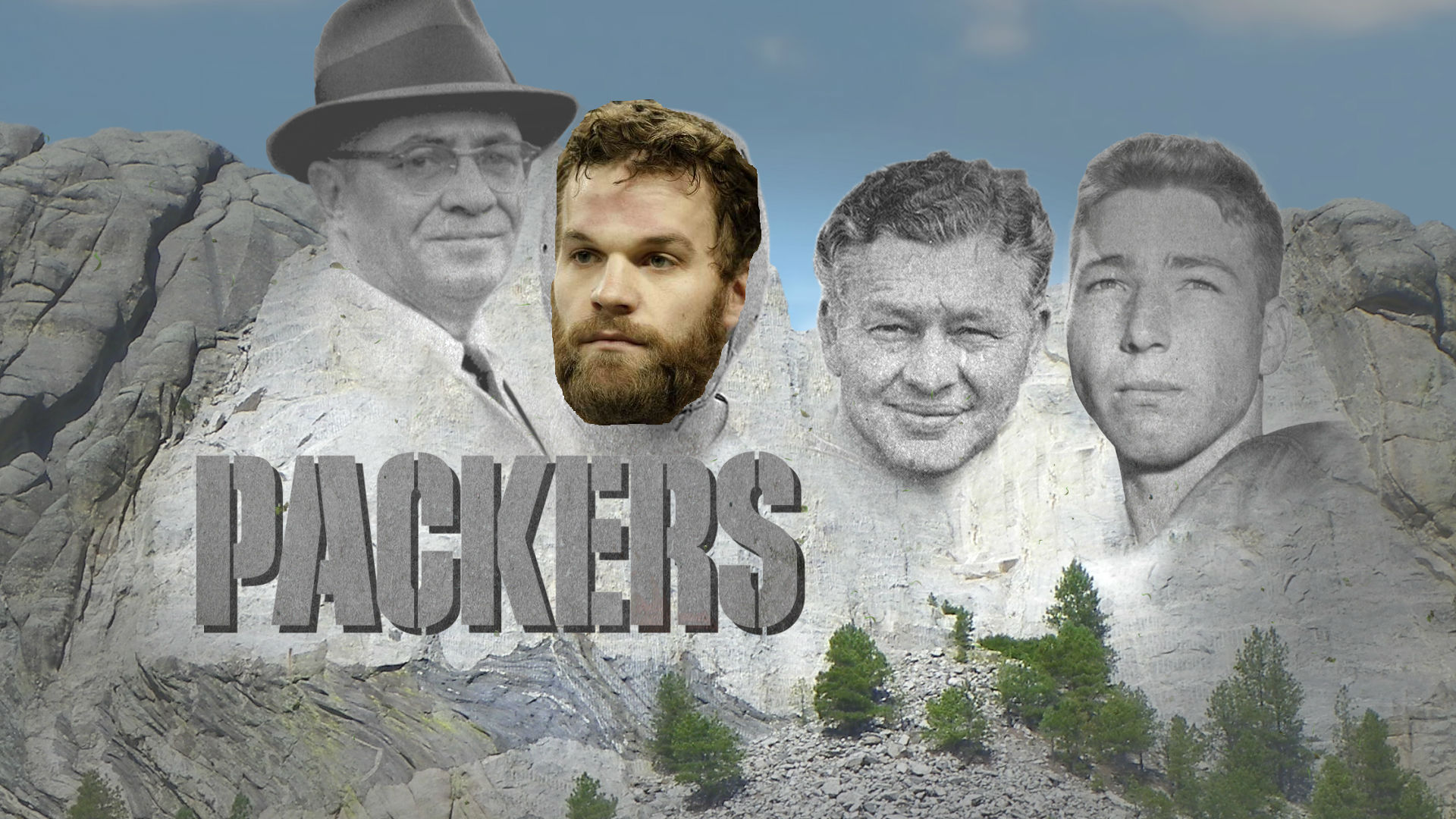 The NFL offseason heated up over the weekend, with numerous landmark moves taking place around the league.  The Green Bay Packers made two splashes as we approach free agency.

First, the Packers and wide receiver Randall Cobb agreed to a 4 year, $40 million deal on Saturday.  Only $17 million is guaranteed.  This is a great contract for the Packers, with Cobb coming off of a 91 catch, 1286 yard, and 12 touchdown season.  His talent has long been evident, and in 2013 he was on pace for terrific numbers.  In 2014 Cobb’s career took the turn Packer fans had been hoping for.  He is just 24 years old, meaning the Packers signed him at a good price for his prime years.  As injuries have been a concern, the low guaranteed money is also team-friendly.

In more shocking news, the Packers have also released backup quarterback Matt Flynn.  Flynn, the off-again, on-again backup to Aaron Rodgers, completes his second stint with the team having performed admirably whenever given the opportunity, and having warmed the hearts of Packer nation for the better part of seven seasons.  With a career rating higher than any starting quarterback in the NFC North other than Rodgers, Flynn was a luxury at backup.  One assumes he will be heading to a team such as the New Orleans Saints, Dallas Cowboys, or Indianapolis Colts to compete for a starting job.  I can only wish him the best.

You will be missed, Flynn, but never forgotten.  See you in Canton.