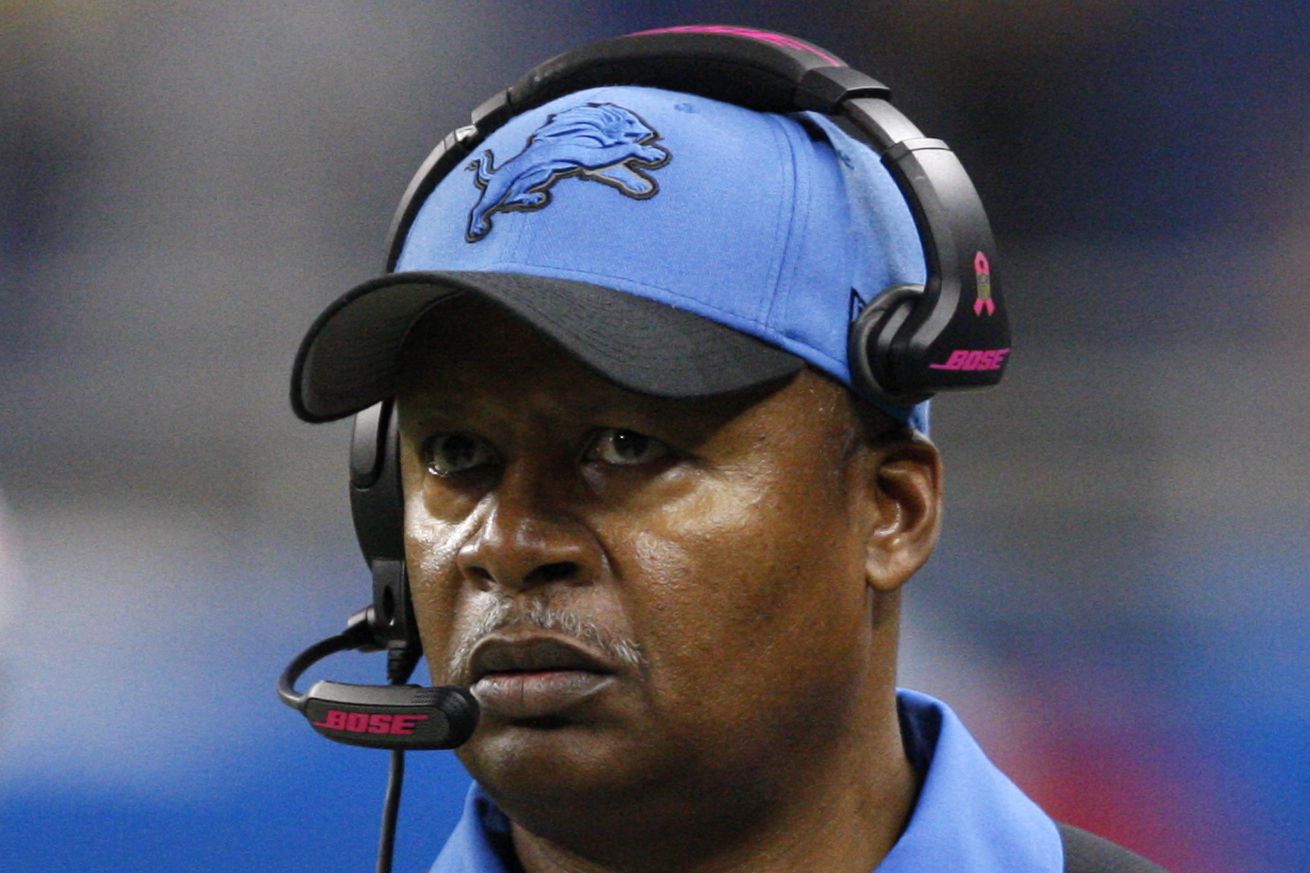 The Lions have the most well rounded offense despite some troubles at RB. The Packers and Saints both have very good offenses too. Carolina is a strong 4th despite WR and offensive line issues. The Falcons, Buccaneers and Bears all lacked good marks on offense in the rankings.

The Vikings have the best defense. Detroit and Green Bay tied with strong defense and Carolina was close due to a great front 7 but poor secondary. The Saints and Bears tallied decent marks and were strong at safety and LB respectively. The Falcons were middle of the road with a poor defensive line.

The Lions are the best team per the final rankings average. They have a good overall offense and defense with talent across the board. The Packers are the second best team based in the rankings with a strong offense and stronger than expected defense. The Vikings are third with a great defense but mediocre offense due to QB, weapon and offensive line issues. The NFC North is very strong.

The Saints were 4th with good QB play and weapons and safety despite a 5th ranked defense (which was generous but aided by safety play). The Panthers were middle of the road on offense and defense at 4th talent wise (due to secondary problems). However, MVP Cam Newton and that monster front7 took them to the Super Bowl and could again this season. I’m sure that is all Panther fans care about despite secondary, weapon and offensive line woes.

The Falcons struggled on defense but are solid on offense. They started strong but fizzled in 2015. We’ll see how the Falcons handle the AFC and NFC West this season.

The Bears have a poor secondary and defensive line and lack a good QB, RB and offensive line (tackles). However, the defense could make a turn around with a revamped front 7. There is weapon potential for Cutler to have some success but they need a running game. Tampa Bay is the worst team in these two divisions with a poor defense and a poor offense but Buc fans do have some hope with Winston, Martin, Evans and a very strong run defense.

I know you will disagree that Detroit is the best team. However, it’s pretty evident they are loaded with talent across the board with no glaring poor grades. The media just refuses to do enough research on them and go the same ole Lions routine. Detroit doesn’t have any glaring weaknesses even if they aren’t the best by each defensive positions or running back. Detroit’s QB, weapons and new offensive line are vastly underrated by the media right now. The talent is there and the production has been there for certain players. Jim Bob Cooter seemed to put it all together in 2015. Detroit could have a top 5 defense again even if Detroit’s offense doesn’t perform up to my high standards. I know Austin is a good coordinator. A 2014 type season with a good defense is in the cards for Detroit too if the offense fails without Megatron or offensive line and run game improvement.

The Saints have a good offense (proven and talent on defense. The Saints talent shows how crucial much a good DC is needed. However, the Saints did focus on adding defensive talent this offseason and get Keenan Lewis back.

The Panthers are Super Bowl caliber just with Cam/Olson and their front 7. Again, this makes Panthers fans not care about rankings. The Bears and the Bucs are clearly rebuilding teams. The Bears are closer to rebuilt than Tampa Bay but their defense, QB, offensive line and weapons have a lot to prove.

If you took out my “homer” picks for Detroit, Green Bay is the best team. Packer fans should be happy about that on offense and defense. The Vikings are a really good team too because of Peterson and their defense. Rating them two and three are very justified as playoff teams. It will be a tough battle in the NFC North this year and the NFC South teams have very tough schedules.

I hope you enjoyed my rankings even if you disagree with my Lions ratings. Debates are always fun and the real point of these articles We managed to move three weeks closer to actual football. September can’t get here soon enough.