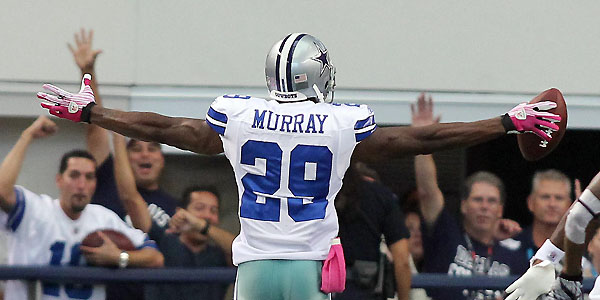 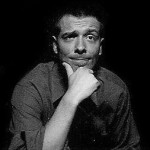 Ethan is a bitch

With week 5 of the NFL in the books, it’s time to take a look at 5 players standing out and making their case of NFL MVP.

In his second season under Head Coach Mike McCoy, Rivers has been spectacular.  Amassing 12 touchdowns to just 2 interceptions, while leading all qualifying quarterbacks in yards/attempt, completion %, and passer rating. If he continues on his current streak it will be hard for any of these other players to catch him.

Five games into the season, running back DeMarco Murray is crushing the competition.  With a league leading 134 yards/game and , he is on pace to rush for over 2,100 yards.  Murray is a huge reason behind the Cowboys success this season and would easily be in the top spot if not for his 3 fumbles already this young season.

You can’t have an MVP Watch without including QB Peyton Manning.  In a quarterback driven league, Manning usually has the stats to be one of the tops in the regular season. This season is no exception, leading the league in yards/game along with an efficient 12 touchdowns to 3 interceptions and a 109.0 passer rating.

Rodgers may not have the usual flashy stats that we’re all used to, but he is quietly turned what was a slow start into some pretty eye popping stats.  Throwing 12 touchdowns to just 1 interception while amassing a 114.8 passer rating, good for second best behind QB Phillip Rivers.

A defensive player hasn’t won the NFL MVP since linebacker Lawrence Taylor did so in 1986, but if anyone can break that drought it’s J.J. Watt.  Since coming into the league in 2011, Watt has been nothing short of a destructive force.  His stats may not fully tell the story, but its no doubt his presence makes the entire defense that much better.