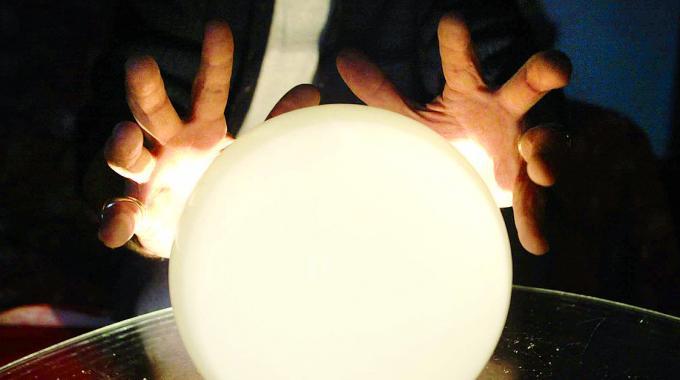 After a brief stint without one, our prognosticators again produced a correct final score prediction! The Pantheon heartily welcomes this new name to its halls! Such an amazing feat!

This was also a good week all around for the Pantheon. After back to back weeks of only scoring 11 points, there was a bit of a scoring boom this week. With the help of the three points from the correct final score, our prognosticators scored 26 total points this week. So the roller coaster ride continues, but this time we are on the upswing.

I know that you are all anxious to find out who it was this week (and it was a new name), but if you’ve bothered to read these introductions before you should know I don’t reveal that information up here.  You do read these introductory paragraphs, don’t you? Wait…don’t answer that. Instead, let’s just move on to the games for this week.

With all of that out of the way, read on to find out exactly just who Nailed It!

In their NFL preview issue, the writers at ESPN The Magazine predicted the score for every single NFL game to be played in the regular season. Let’s see how they did this week. Here are their predictions:

After scoring two points last week, the “pros” went back to their scoreless ways this week. They did not get anything right (again), and so are still sitting at 4 points for the year. With a good week for the Pantheon, we now have 16 of our prognosticators that have matched, or exceeded their point total.

There was not much movement, just some shuffling on the leaderboard this week. With two points scored for the second week straight, smtate now has seven points on the season and has moved into a tie for first. The others with seven points so are are FalconsFan0125, and natesweet, with both scoring one point this week.

There are still plenty more people that have a chance to appear on the leaderboard in the near future. Currently there are seven people just off of the leaderboard with five points, and four more with four points. One strong week from any of these people will have their names up here.

With that said, here is the leaderboard after Week 7 (in the case of a tie, the names are arranged alphabetically):

Again, I just wanted to give one last big shoutout to DanOnWis23 for his correct final score prediction! His three points from this prediction brought him to five for the season, so he is just off the leaderboard. But still, it is always great to see another name added to the vaunted halls of the Pantheon. Congratulations!

Now that we’ve properly congratulated him, let’s give a little congratulatory clap to all the others who are listed in this article. Or not. Your choice.

If you would like to have your name forever enshrined in the vast expanse that is the internet, simply call your shot in the comment section below for the games of the NFC North and the NFC South. I will be reviewing the comments and keeping track as the season goes on. And who knows? Maybe you’ll even see your name in the leaderboard!

If you cannot call your shots on Thursday, as is custom, it is still possible to participate. As long as your called shots are posted to the comments of this article before the games start, I will include them.