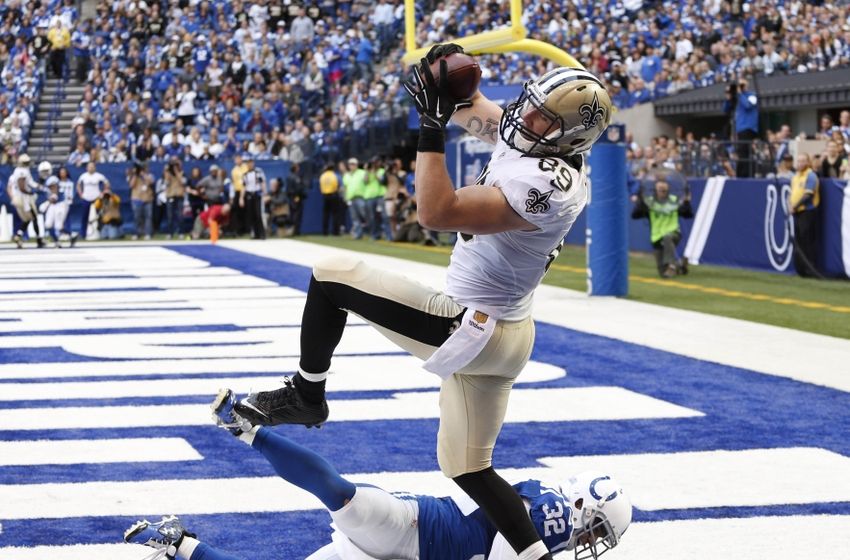 While we did take a few baby steps forward last week, I fear that we have also done the proverbial two steps forward and one step back. I thought that our prognosticators were showing improvement, and they were, but we went from 16 points scored last week to 12 again this week. Now, looking at how this season has gone thus far, 12 is not bad. But it is also not great. I really hope that our prognosticators can get back on that upward trend.

However, there was one great thing that happened this week. There was another correct final score prediction! That brings the total so far this season to four, which is amazing through seven weeks. As always, the Pantheon is gladdened to add another name to its vaunted halls, and it continues to hope for more. I say we continue to give more names to it!

We have a logjam at the second place position. Gabes222 scored another point this week, maintaining his position at the top while adding to his lead. But behind that there are five people tied for second. By scoring one point each this week, Big Deal, Jmac34, and Nichels move from being tied for fourth into that five-way tie for second. This could shape up to be an interesting battle going forward. Adding to that battle will also be the two people with five points sitting just off the leaderboard, and the four people with four points. One good week from any of them, and we could see their names up here.

With that said, here is the leaderboard after Week 7 (in the case of a tie, the names are arranged alphabetically):

Again, I just wanted to give one last big shoutout to DanOnWis for his correct final score prediction! That is already the fourth this season. Amazing! I sure hope that we can get more throughout the year.

Now let’s give a little congratulatory clap to all the people who are listed in this article. Or not. Your choice.