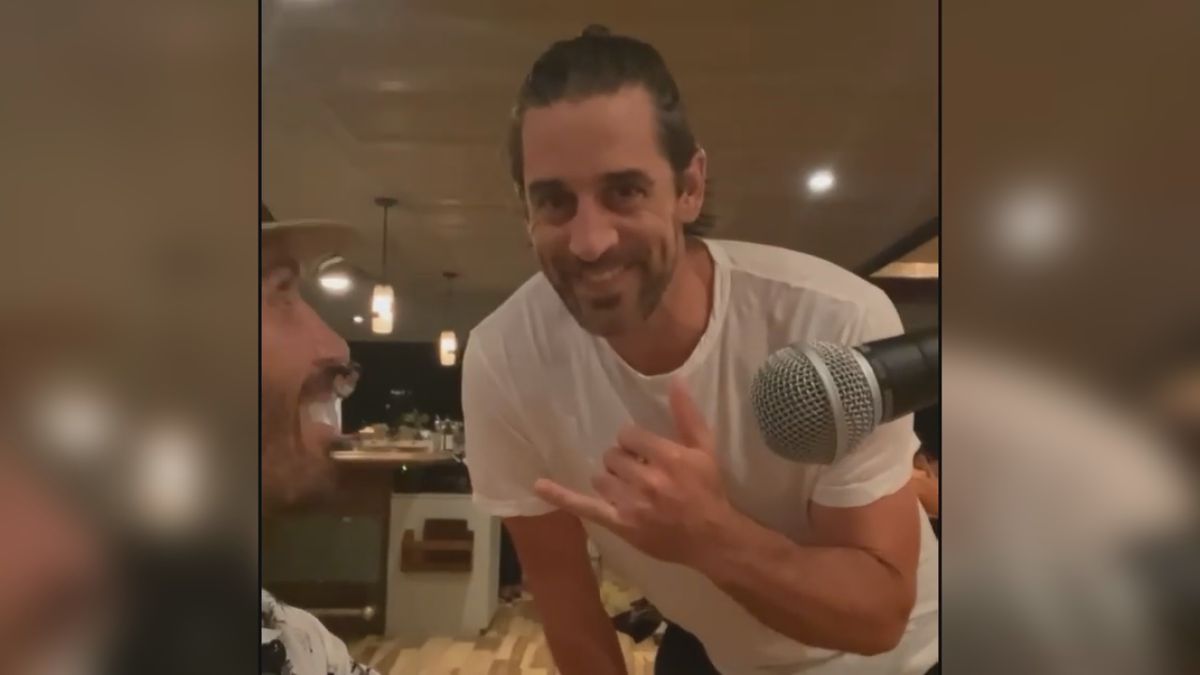 The Draft and OTAs have come and gone. We have reached the lull until Training Camp at the end of July. Before we start the fan favorite Know Your Enemies, let’s take a look at the remaining needs for the NFC North teams.

Packers biggest need is for Aaron Rodgers to stop being a baby back bitch. Contract dispute after a MVP season or butt hurt feelings for taking Jordan Love and not a WR. The Packers and Rodgers need to figure this out before camp. Rodgers could miss some camp and they probably would be fine but they need to be on all cylinders with a tougher schedule in 2021.

Packers added DeVondre Campbell and like the young bucks in Barnes, Burks and Martin as the young developing talent at ILB. But ILB still a positional need as always. Packers pretty much set elsewhere but AJ Dillon will have to step up to be the thunder to Aaron Jones. Will Kevin King get burned again or will the rookie 1st rounder Eric Stokes take his job.

Packers will need some more extreme health and to figure out how to win a NFC Championship game. Tampa owns the NFC until they take it.

Vikings revamped their offensive line, secondary, DTs with a strong draft and free agency. They might need another DE if the rookie Patrick Jones (3rd round) or 4th rounder from 2020 DJ Wonnum doesn’t step up. Adding Stephen Weatherly back helps at DE though. The Hunter situation seems resolved but they will need him to be healthy and the same player he was before the neck injury.

The Vikings offensive line will need to step up and the rookie Christian Darrisaw must be good right away at left tackle. Dakota Dozier is a weak link and could lose his job to rookie 3rd rounder Wyatt Davis. Offense should be good either way with Cook, Jefferson and Thielen making big plays though. Kirk Cousins must avoid turnovers.

Young CBS in Dantzler and Gladney don’t have to step up as much with the additions of Patrick Peterson, Brashaud Breeland and Mackenzie Alexander.

Bears need to look in the mirror and realize Andy Dalton is going to be bad. They should go with Justin Fields right away since they traded up for him.

Right Tackle is a need with Elijah Wilkerson and the rookie 2nd round pick LT Teven Jenkins must step up like Darrisaw after dumping Charles Leno and Bobbie Massie.

Nickelback is a big question and outside CB Desmond Trufant will need to be much healthier and play much better than he did in Detroit. The Bears secondary has question marks at CB now. New DC Sean Deasi will need to be good play caller right away too.

WRs still a need despite the additions of Tyrell Williams, Breshad Perriman, Kalif Raymond, Damion Ratley, Geronimo Allison and rookie Amon Ra St. Brown. Someone will need to step up and be a big playmaker for Goff.

DC Aaron Glenns new scheme will need to be much better than the garbage they had with Patricia. Same with OC Anthony Lynn

Jared Goff will need protection from a stud Oline and make the plays like he did in 2017/2018. He’ll use Swift, Williams and Hockensen to the fullest. Sewell will need to be as good as advertised and Vaitai must step up at RG now.

Young DTs in Oruwurzike and McNeill must step up right away plus contract years for DShawn Hand and Nick Williams. Michael Brockers must be as good as advertised in the run game. Trey Flowers returns and must stay healthy. Julian Okwara needs to step up after a poor rookie year and Romeo Okwara needs a repeat of 2020. The pass rush could be solid but they need to put it together. Will the new scheme help at all.

Jeff Okudah must step up big time to be worth pick 3 now that he is healhty and not left in man coverage at all times. Quentin Dunbar, Oruwariye, nickel Corn Elder and Mike Ford must stablilize CB2 and nickel. Strong Safety seems a mess with Dean Marlow or Will Harris and Tracy Walker must return to 2018/2019 form.