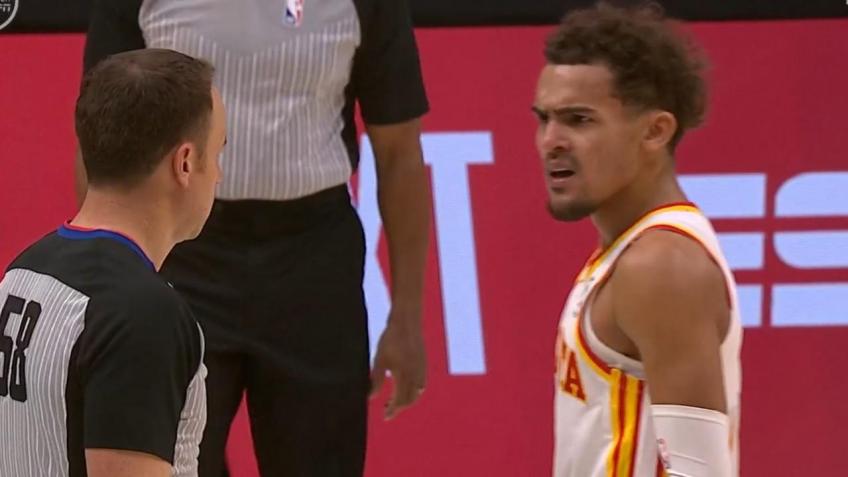 During game three of the NBA Eastern Conference Finals the Atlanta Hawks were defeated by the Milwaukee Bucks by a score of 113-102.  For you Hawks fans counting along that’s a 1-2-3-4-5-6-7-8-9-10-11 point deficit.  The game wasn’t all that was lost.  Trae Young’s ability to stabilize his gait was compromised after Young stepped on the foot of a referee.  This was obviously an attack by the refs who were told by Adam Silver to make sure the Bucks reach the NBA Finals.  Let’s see how this all plays out.  Game 4 tips off Tuesday at 7:30PM CT.