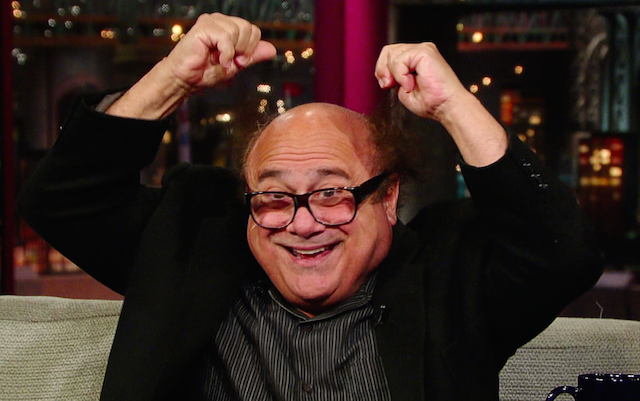 The 2016 grades and 2017 team needs series continues with offensive tackle.

Riley Reiff switched from left tackle to right tackle but was only average in 2016 with a 67.5 PFF grade. Reiff was solid in pass protection but surprisingly struggled in run blocking despite several previous solid to good run blocking years at left tackle (2013-2015). Reiff also missed two regular season games including the important final game of the season and also the playoff game at Seattle.

Reiff is a free agent to be for Detroit this offseason after being a first round pick in 2012. Detroit re-signing him will depend on the market for him and if he gets left tackle money from somebody. There are not many tackles on the free agent market so Reiff may be a priority for GM Bob Quinn unless he wants to continue to get younger on the offensive line. Robinson has to recover from his foot issue and had some struggles in his first action in 2016. Lucas is a restricted free agent but probably not worth giving a tender. The Lions will need to re-sign Reiff (or an upgrade) and add left tackle depth.

Matt Kalil struggled on the costly fifth year option and got hurt after only 121 snaps played in 2016. Andre Smith was a free agent signing to play right tackle but only played 182 snaps. Smith struggled in both pass protection and run blocking.

TJ Clemmings was terrible at left tackle and right tackle after showing flashes at right tackle in 2015. Jeremiah Sirles was average at right tackle in 772 snaps. Jake Long was actually close to average at left tackle but only managed 209 snaps (on par for his career). Tackle was a mess for the Vikings other than Sirles. They couldn’t run block or pass block and it caused problems for the Vikings offense. The Kalil and Smith injuries didn’t help but they were playing awful before the injuries.

Kalil, Smith and Long are all unrestricted free agents. Sirles is a restricted free agent. The Vikings really need to add three new tackles and have Clemmings as the 4th tackle. They should tender Sirles and focus on upgrading the starting tackles. They may bring Kalil back since the tackle market is so thin or could try to steal Riley Reiff.

Charles Leno and Bobby Massie were average at left and right tackle in 2016. They stayed healthy throughout the year playing 1,011 snaps and 918 snaps, respectively. Both were above average pass protectors but really struggled in run blocking in 2016. However, it didn’t matters as Jordan Howard had a monster year running the ball for Chicago.

Mike Adams and Matt McCants only played 93 and 38 snaps each. Massie was signed to a long term free agent deal prior to the 2016 season. Leno is signed through 2017 but Mike Adams is a free agent and former 2nd round pick by the Steelers. McCants is also a free agent. The Bears need two backup tackles in free agency and could really try to upgrade over Leno.

The tackle market is thin. Andre Whitworth is the 2nd ranked tackle in the league per PFF. He is a stud. However, he is 35 years old. Whitworth will either re-sign with the Bengals or retire most likely. However, he may have a relationship with Mike Zimmer (Bengals D Cord) so he could sign a one or two year deal with the Vikings as a stop gap.

Reiff and Kalil and Vollmer are the next best tackles on the market. Vollmer is 32 and missed all of 2016 with a shoulder injury. Vollmer is a good player but an injury risk. Menelik Watson showed some flashes at RT for the Raiders but is a work in progress. Mike Remmers can be an average right tackle and has starting experience with Carolina. We’ll see if there are any cap cuts as well.

Andre Smith, Gosder Cherilus, Marshall Newhouse, Jordan Mills and Jake Long all played for North teams previously. They have experience but just are not very good.

Here is the list of draft prospect tackle rankings. We’ll discuss these players further down the road this offseason.

Tackles are a hot commodity. We’ll see if the Lions, Bears and Vikings can address their starting and depth needs.