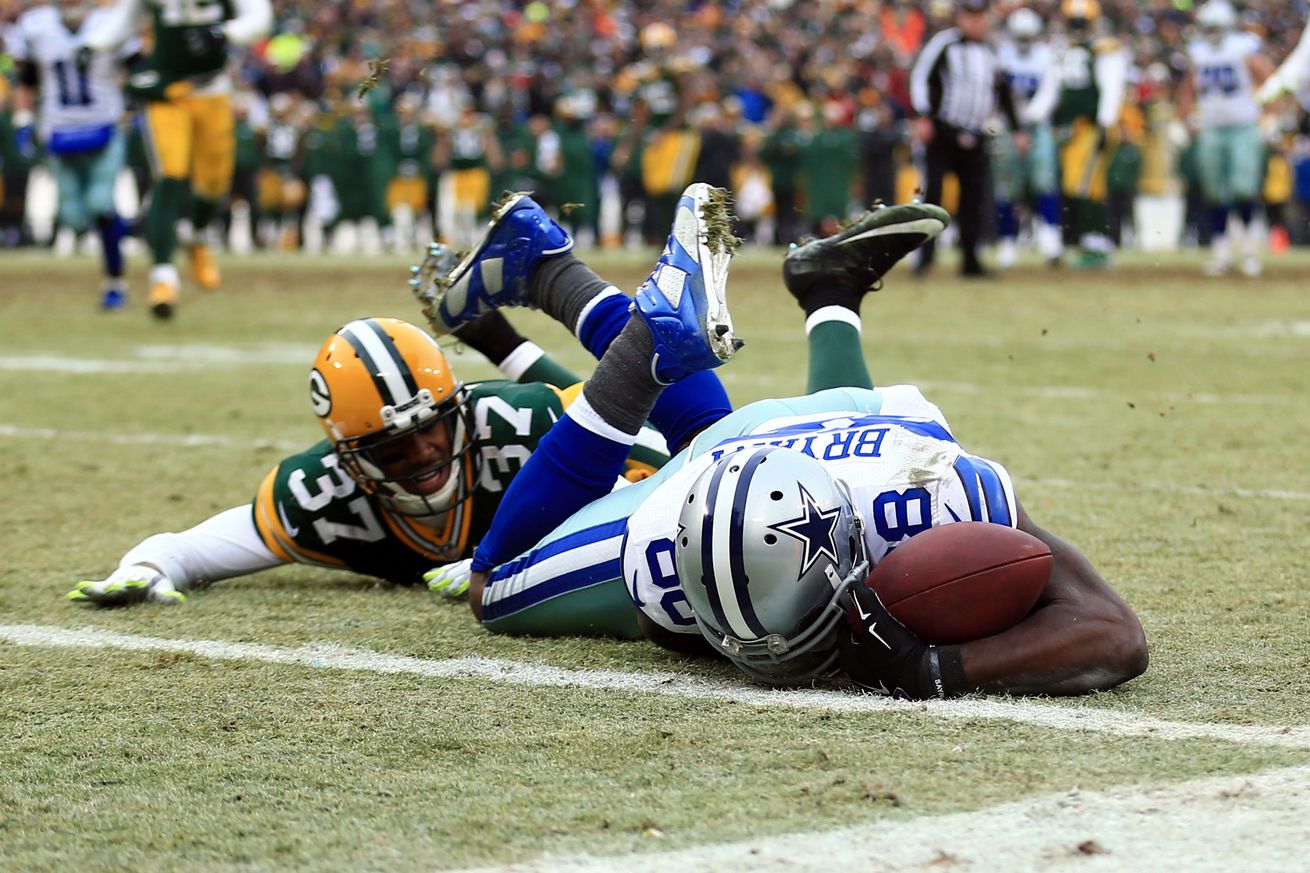 Scooped continues as a mechanism for passionate sports fans to duke it out.

Jordy Nelson was removed from PUP (other knee). This is great news for Packer fans. We’ll see if he can return to 2014 form. Starting center Corey Linsley is the only player that remains on the PUP list for Green Bay.

Darren Sharper got 18 years in prison. It should have been a longer sentence.

Kyle Fuller knee is flaring up and the Bears are exploring their options. It would be very bad for Chicago if they don’t have their top CB.

The Right tackle spot is still a competition. Andre Smith is battling TJ Clemmings (2015 starter due to Loadholdt injury) for the top spot. Smith was solid with the Bengals but had a down year in 2015 and was not re-signed. We will see if the former first round pick can win the job and protect Bridgewater.

The Lions signed center/guard Lemuel Jean Pierre. The Lions are pretty set on the interior with Swanson, rookie Glasgow, Warford, Tomlinson, rookie Joe Dahl and Geoff Schwartz. If the Lions consider Schwartz the fourth tackle and keep an extra interior lineman then JeanPierre would have a chance to make the roster. JeanPierre has 11 career starts with Seattle.

Cincinnati at Detroit at 7:30 PM Thursday

Minnesota at Seattle at 10:00 PM Thursday

How will Lions offensive line fare against the Bengals strong front 7? Can the Lions defense stop AJ Green, rookie Tyler Boyd and Giovanni Bernard (Eifert, Lafell and Hill may not play)?

Will Packers wide receivers and tight ends get separation? How will Hundley look as the backup QB? Will Lacy be running wild again? Can the Packers defense stop the potent Raiders offense?

Will Bridgewater be protected against the strong Seattle rush?

Can Chicago score a point?