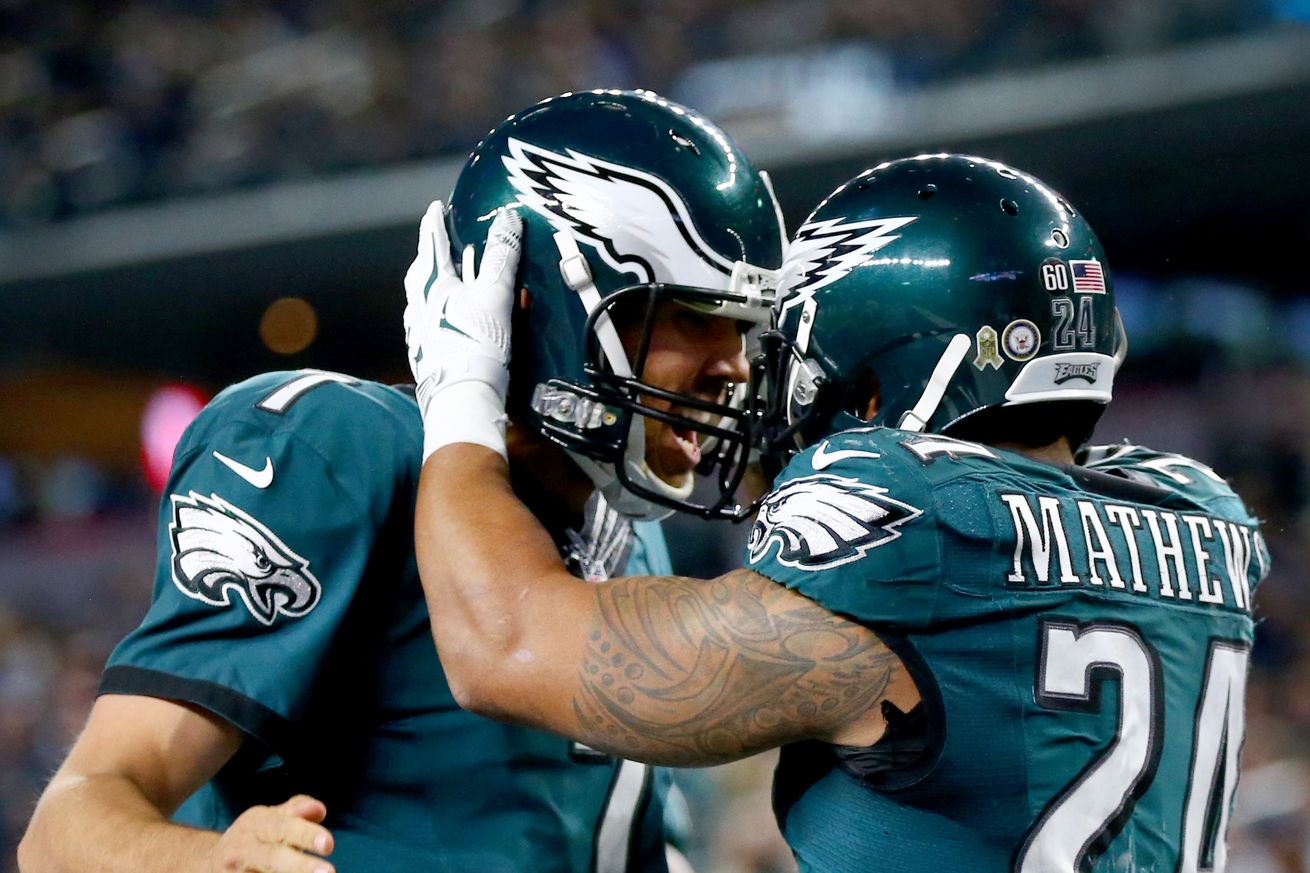 The offseason is in full swing!!!! In order to enjoy it more, I’ve decided to bring back the FYS news article named Scooped. Today we’ll look around the league at franchise tags and some new contracts for QBs.

There probably won’t be any trades but 9 players were given the franchise tag (team gets two first round picks if another team gives an offer) and one player was given the transition tag (team can match any offer).

This was a no brainer for the Broncos to keep their best defensive player and pass rusher. Miller received the exclusive franchise tag and nobody can negotiate with him other than the Broncos. The tag is worth $14,129,000.

This was another no brainer by GM David Gettleman. Carolina franchise their shut down cornerback to the tune of $13,952,000.00. Norman received the non-exclusive tag so a team could nab Norman with a long term deal and two first round picks.

The Bears keep their number one wide out despite his injury history. Jeffrey earns $14,599,000 on the tag. I doubt a team gives up two first round picks for Jeffrey. A tag and trade is possible though as other compensation has been agreed upon in the past for franchised players. The Bears most likely work out a deal with Jeffrey before the July 15 deadline.

Berry returned from a cancer scare and had a great 2015 season. Berry earned the franchise tag at 10,806,000. However this means Tamba Hali, Sean Smith and Derrick Johnson could be free agents by March 9.

Both the Rams corners are set to be free agents and the Rams kept Johnson. Johnson is a good cornerback that had a great 2015 season. Janoris Jenkins may become a free agent and apparently negotiations aren’t going well. Expect Jenkins to hit the market.

YOU LIKE THAT. Cousins had a great 2015 season replacing RG3 with a strong second half. Cousins earns a cool $19,953,000 for his good season. Franchise QBS are expensive or even QBs thought of as franchise by your franchise.

Tucker is a very good kicker for the Ravens. Tucker earns $4,572,000 by kicking a ball well through a giant H. Kudos to Mr. Tucker. If he can hit 60 yarders to beat the Lions on Monday Night Football, he should get paid.

Tom Brady received a two year extension. This puts Brady under contract for four more seasons (until he is 42). This lowers Brady’s base salary and might help Brady if he is suspended lose less money. This will give the Patriots cap space in 2016 and 2017. The details of the deal aren’t available yet but it should have a decent sized bonus and low base salaries.