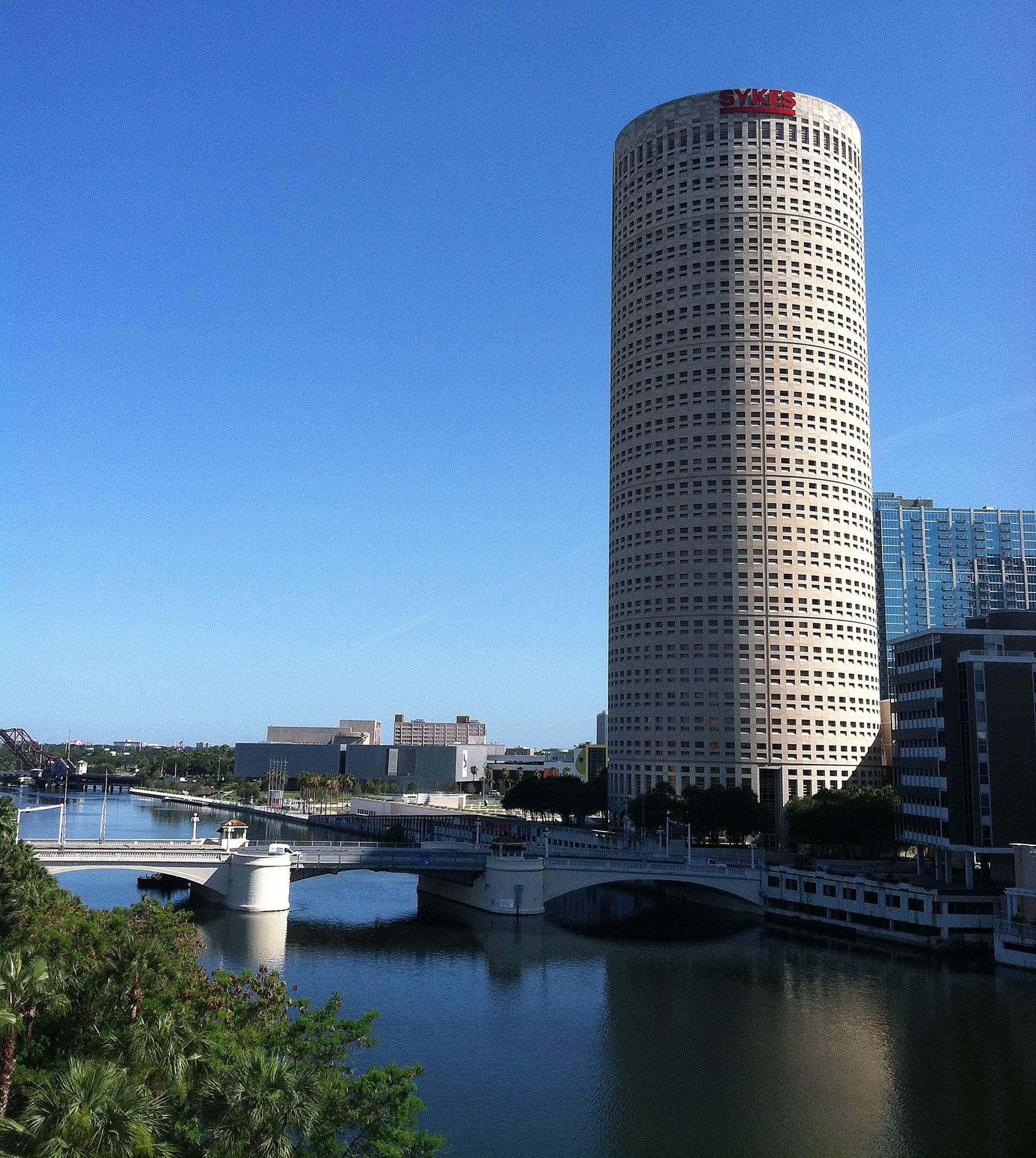 Welcome to Florida, Tampa to be exact. A city filled with transplants looking to live out their dying days without having to shovel snow.  Well, that and meth addicts willing to make sure you family gets to see you on the evening news.  Fun fact, the name “Tampa” is believed to originate from the Calusa phrase “Sticks of Fire” probably due to it being the lightning capital of the United States

1) There is not one beach in town! How the fuck can you be a major city in Florida, right on the water’s edge and not have a single fucking beach in town! Sorry, go to St Petersburg or Clearwater for that.

2) Tampa claims the Cuban sandwich, but we really know that’s Miami’s thing. While the rumors may be true that it may have been invented here, it was perfected elsewhere.

4) If it stinks and it’s summer it probably originated in Tampa. Tampa’s #1 export is phosphate, which is utilized in creating fertilizer. Thanks Tampa for bringing your stench worldwide!

5) Florida is the Health Care Fraud and Identity Theft Capital of the nation. So if you want your health care or identity compromised, this is the place to go!

6) Retirees! They are fucking everywhere!

7) People from Tampa are actually called Tampanians, which apparently isn’t supposed to be confused with a feminine hygiene product. Coulda fooled me!

8) Crossing the Bridge. It’s what locals call going across the Bay to St. Petersburg. Unfortunately it oftentimes isn’t as easy as it sounds and can be a 90 minute ordeal. One reason being, the bridge wasn’t built tall enough to handle the ships that travel under that. WHOOPS!

9) Tampa Bay!  The city is called Tampa FFS, and the #1 way you identify people from out of town is that they call it Tampa Bay, yet the Lightning, Buccaneers and Rays all go by Tampa Bay.  So guess what, your biggest irritation from out of towners is completely 100% your fault.  Chew on that dickhead.

10) I am gonna use this to bitch about Floridians in general.  You love to point out in February how it’s 60 or 70 while we up north shovel snow from our driveways.  I don’t seem to hear from you fuckers in summer when you are dodging hurricane trajectories and it’s so hot outside that your lawn looks like somebody dumped a bucket of acid on it.

Next week, we continue our grand tour of the NFL by starting to finish off the the NFC East.  We have Philly and New York the next couple of weeks and then I will have a special bonus edition to do Los Angeles before heading off the the AFC.