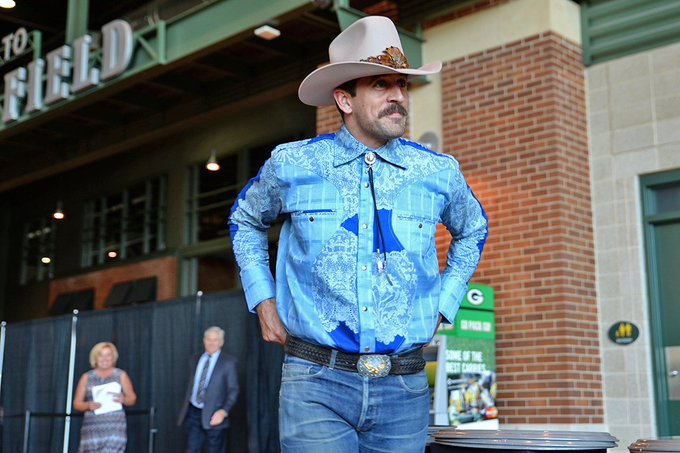 Blow out
1. A festive social affair
2. A bursting of a container by pressure of the contents on a weak spot
3. When a small child has a bad uncontrollable bowel movements
4. An easy or one-sided victory

The Conference Championship games were both blow outs of epic proportions. The Atlanta Falcons defeated the Evil Empire 44-21 in the final game at the Georgia Dome to advance to their second Super Bowl (0-1). The New England Patriots led by Sith Lords Tom Brady and Bill Belichick crushed the Pittsburgh Steelers. Lets’ take a look at the game recaps.

Falcons 44 Packers 21
Atlanta had the top offense in the league scoring over 33 points per game. The Falcons showed why on Sunday moving the ball at will against the Packers defense we all know and love. The Falcons scored 24 points in the first half with three touchdown drives, one field goal and one punt in the half. Matt Ryan was unstoppable with a 139.4 QB rating. He is the league MVP. Julio Jones had 180 yards and 2 TDs and Sanu and Freeman added a TD each. Matt Ryan had 4 TDs and a rushing TD and was not sacked once on the day.

Green Bay tried to keep up with the Falcons but Mr. Automatic Mason Crosby missed a field goal. Aaron Ripkowksi fumbled in the Falcons red zone and Rodgers threw a desperation interception on a 3rd and 21 down big. Green Bay was shut out before it was too late.

The terminator known as Aaron Rodgers was slowly dipped into boiling magma and society was saved for another season. Green Bay punted and Julio Jones caught a 73 yard TD pass just trucking the burnt toast Green Bay tried to field in the secondary. Green Bay would add 21 garbage points but would never get close in this game. Green Bay’s table was smashed into pieces.

Patriots 36 Steelers 17
Tom Brady had 384 yards, 3 TDs and 0 interceptions. Hulk Hogan’s cousin Chris Hogan matched Julio Jones with 180 yards and 2 TDs. Chris Hogan was a lacrosse player for Penn State for most of his college career. Edelman notched 118 yards and 1 TD. The Steelers hung around in the first half down 17-9 but missed an opportunity be stopped three times from the one yard line down 17-6. The Patriots dominated the second half (FG, TD, TD on consecutive drives) and built a 36-9 lead before the Steelers got one garbage time touchdown.

Bill Belichick and Tom Brady earned their 7th Super Bowl together despite a four game suspension to start the year. The Patriots have the number 1 scoring defense in the NFL and Tom Brady making it work with any WR/TE/RB combination.

Superb Owl
New England will face the Falcons at NRG Stadium in Houston in two weeks at the Super Bowl. It should be a good game between the top offense and defense in the league. Dan Quinn gets his rematch when he was the DC for Seattle that lost to the Patriots in the Super Bowl during 2014 season. Brady and Belichick will be trying to win their 5th Lombardi trophy together. Enjoy the final meaningful football game for a long time.