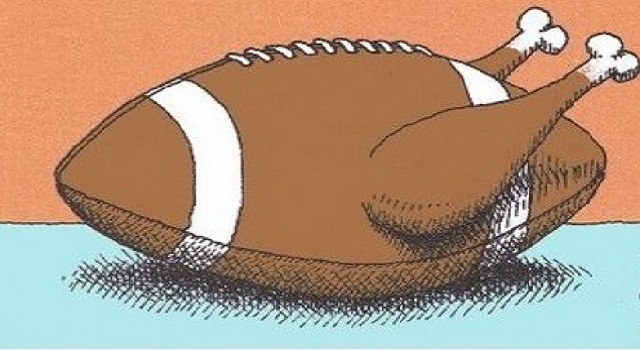 Welcome to the special, one day early, edition of CYST.  Why is CYST on a Wednesday this week you ask?  Well, I’ll tell you.  We’re doing it today because tomorrow is the day we disrespect people like MaC and Raji.  We will stuff our faces with all the great food, watch some good football (not the Lions tho) and give the savages some blankets.

I’m going to put as much effort into this “article” as the Packers did against the 49ers.  Member when the 49ers hadn’t really played anyone thus their record was overrated?  Well, they still haven’t played anybody.  HAHA, Got em.  Rodgers had a yards per attempt average of 3.2.  Yes, you read that right.  3 point 2 yards per attempt.  Member when MKE was on the snapper talking about how not good Jimmy Garoppolo was?  Well, Jimmy posted a 145.8 rating and had 12.7 yards per attempt to go with his 2 TD passes.  My point here is, when we’re all laughing at the Lions (and later the Saints) tomorrow, don’t forget to give a little shout out to the shitty Packers.

Don’t even know why I’m going to write this paragraph because you fucks didn’t do a damn thing last week.  Only 3 of you got points, that’s it.  It seems like Gundy’s stupidity is rubbing off on all of us.  Yes, I included myself in that, because not only didn’t I not score a point, but I forgot to cheat.  Gabes and Nate got 2 points each and stayed tied on top of the leaderboard, while LKP got a point to bring his total into the double digits.  Still in like 843rd place tho.  Even though many were lazy and we don’t use non-NFCN/S games for the end result, MiB did nail the Colts @ Texans game.  Suck his dick when  you see him.

(I don’t even have anything to say.)

(LKP knows that the Saints are winners.)

(LOLKP didn’t even pick the Lions.)

The above only represents games that involved the NFCN or NFCS.  If you wish, the leader board for those who weren’t too “busy” to pick all the games is here.  This only contains those of you who actually scored a point in CYST.  Want to see your name here?  Do better and stop sucking like Donny does at building decks.

Two NFCN/S games tomorrow, featuring 4 of our teams.  In the early game the Bears of Chicago travel to Detroit for what is sure to be a snooze fest, but later that night you get to see New Orleans in Atlanta for a rematch of the game played just a few weeks ago.  Should be plenty of laughs all around.  No matter if you watch or not, get your butt over to CYST and make a pick for all the games, or be a bitch and just pick the NFCN/S games.  Go, go make your picks.  How do you get to the site so that you can pick games?  Well, that’s a good question.  If only there was a uniform resource locator in the form of a hyperlink.