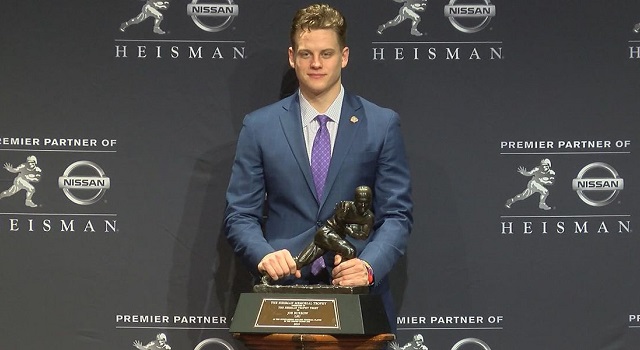 I was all ready to make a big entrance here and talk shit about a few FYS’ers, but it took me 15 minutes to log on to MaC’s back end (TIMTBS) so that I could even make this post, so now I’m just tired and want it over with.  How shitty of a SYSOP do you have to be to where you can’t even fix a simple WordPress login issue?  It’s not that we needed more proof that the Packers suck, but when you realize they have fans like MaC who will break avatars on the site, you start to see how bad they really are.

Gabes picked up a point to hold onto sole possession of first place, but Jmac and MiB (yes, our very own MiB) each got a point to keep pace.  The big mover of last week was Curtis with 4 fucking points.  Four, that’s how many kids he has to put in each bed at home.  That’s how many trips he has to take in the cargo van to bring his whole family to the mall.  That’s 4 more times than Jammin has had sex.  Really, 4 is a lot of points in a one week CYST without nailing a game.  He kind of cheated tho, picking the Falcons to beat the 49ers and getting an ATG point.  Here’s how it looks on paper…

(Seeing MiB pick the Saints gives me a stiffy.)

(Not even a LoW point here.)

(Has anyone ever actually seen Jmac?)

(I’d expect this kind of blind homerism out of Jammin, but Curtis?)

(Guess we’re just asking too much.)

The above only represents games that involved the NFCN or NFCS.  If you wish, the leader board for those who weren’t too “busy” to pick all the games is here.  This only contains those of you who actually scored a point in CYST.  Want to see your name here?  Do better and stop sucking like MaC (who runs FYS like shit).

No NFCN/S game tonight, in fact, no game at all.  Thursday night football is over for this season, but we’ll still do CYST on Thursday because fuck you, that’s why.  Some good games Saturday, so don’t forget about those.  No matter if you watch or not, get your butt over to CYST and make a pick for all the games, or be a bitch and just pick the NFCN/S games.  Go, go make your picks.  How do you get to the site so that you can pick games?  Well, that’s a good question.  If only there was a uniform resource locator in the form of a hyperlink.