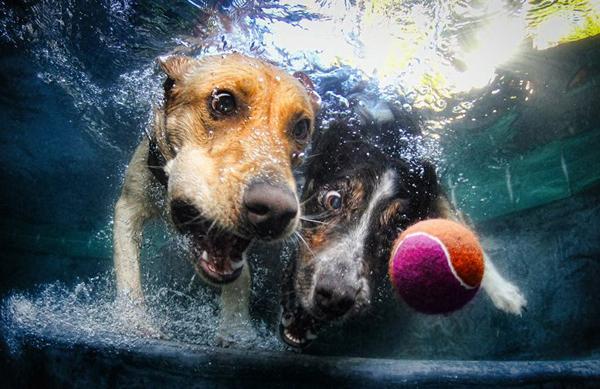 But seriously, it’s just me. You’re nice people and all, but yeah…no.

What a week! Packers have taken their proper position on top of the NFC North, the Lions have started their annual slide, every team in the AFC North has licked every slice of the pizza, and the NFC South continues to suck at historical levels.

In 2000, I made a trip to Rome, and I had the privilege of walking through the “Holy Door” at the Vatican. It is a golden door off to the right of the main entrance, and it is only opened every 25 years. They say that when you walk through the door, all of your sins are forgiven.

So, I have that going for me, which is nice.

I wish we had a few more doors like that.

In Ferguson Missouri, Darren Wilson was not indicted on any charges in the killing of Michael Brown.

Why is race still an issue in society?
I don’t want you to answer me, or anyone else you know. Please take a minute, and ask that question of yourself.

A judge is allowing the Washington Redskins to move ahead with a lawsuit seeking to overturn a cancellation of the team’s trademark. Please see the question above.

On a positive note, the snow is gone in Buffalo. Unfortunately, this means the Bills will have to play at home.

The Oakland Raiders! Am I right, or did this cost them the #1 draft choice? No matter, they tend to screw those up anyway.

The entire NFC South has taken a huge shit.

bp – MIB should not be allowed to publish when drunk.
JJ – Sounds like leverage for Mod powers.

Nardo – This is not a family article.
JJ – IT IS IN CHINA!

JMAC3444 – What kind of terrible parent would tell their kid about this place?
JJ – Ed Gein.